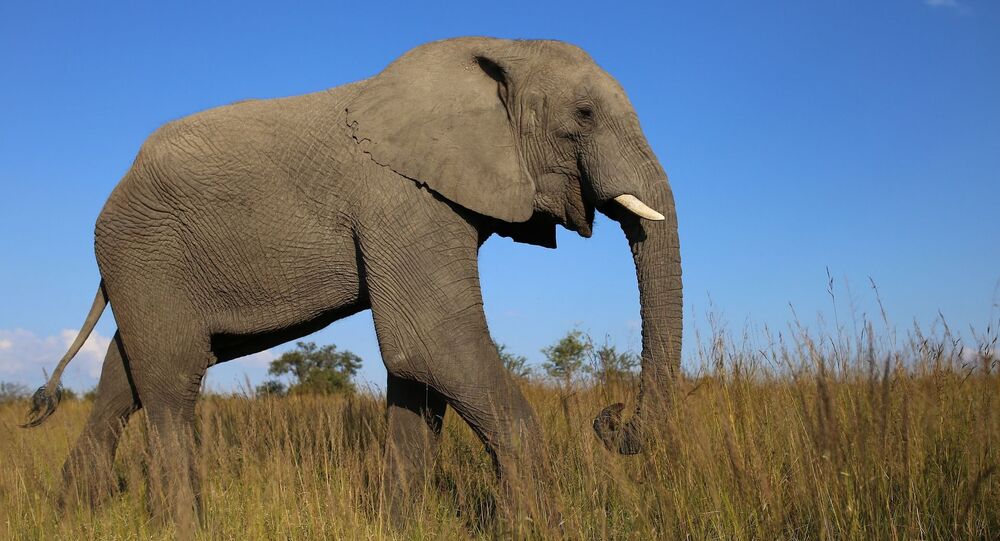 Cabarceno Natural Park is a well-known nature reserve in Spain’s Cantabria autonomous community that hosts one hundred species from five continents, some of them co-existing together in large enclosures.

A worker from Spain’s Cabarceno Natural Park died on Tuesday after he was hit by a trunk of a female elephant, the zoo announced in a press release.

Joaquin Gutiérrez Arnáiz, 44, was struck by the animal at around 8:30 am during its daily cleaning routine – he was standing in the corridor used by the elephants to enter and exist their stables when the accident happened.

Unexpectedly, one of the female elephants, who was with her baby at the time, hit Arnáiz with her trunk, pushing him over to the bars of the enclosure.

The incident is now being investigated by Civil Guard and Judicial Police, the park’s authorities say, adding that the tragedy has caused a great “commotion” among the zoo’s staffers.