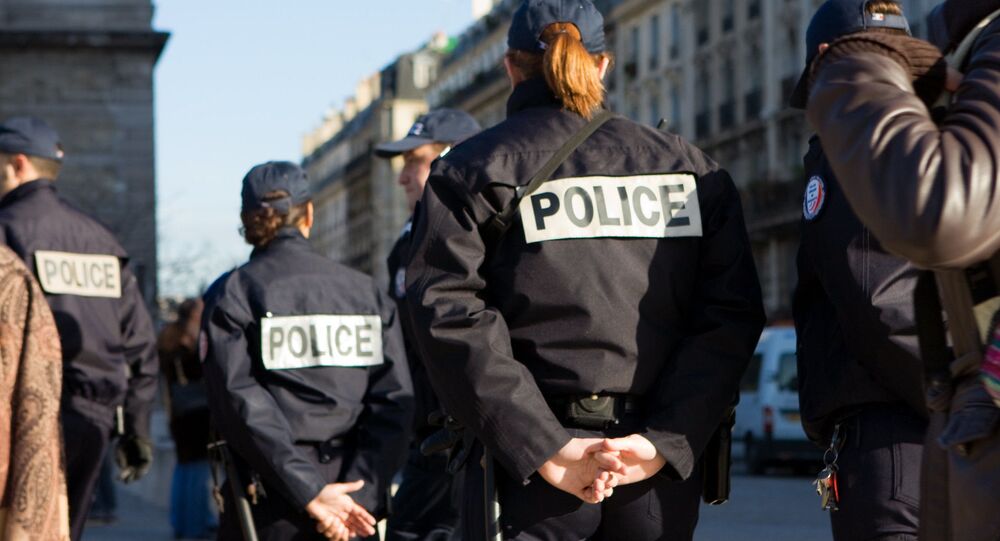 In the wake of George Floyd’s death and after protests that trashed American cities, there has been a major debate on cutting the police budget and abolishing some structures. The recent developments in Georgia, where the local House of Representatives allowed the police budget to be cut by no more than 5 percent, was rebuked by Democrats.

Sputnik spoke to Dr. David Thomas, a retired African American police officer and professor of forensic studies at Florida Gulf Coast University, who shared his thoughts on how police budget cuts might impact the american society and what challenges this policy could bring to the local law enforcement agencies.

Sputnik: The Georgia State House approved a bill limiting police budget cuts to no more than 5 percent, and Democrats call this law unconstitutional. Do you think it is contradictory to ask to reduce police funding, as the Dems did so vocally during the BLM protests? 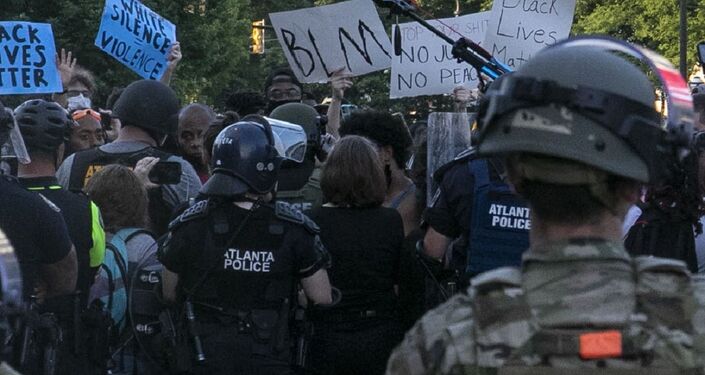 Dr. David Thomas: It’s interesting that this all came about as a result of the BLM protests. And it came about because of the big push across the country to defund the police. There’s no doubt that those two things coincide. Not only has that happened in Georgia, but here in the state of Florida, our governor has recommended something very similar. And they’re waiting for it to come across the criminal justice committee. They’ve even gone so far as to increase to create certain crimes, actually making it OK to shoot people for property crimes during times of a riot or making it a felony if people block traffic, if they don’t have a permit during times of protest. So there’s a move in the country to address or come back with this “law and order” type thing. And they don’t want to defund the police. I think reallocation would be a better word. I just did an interview yesterday where we talked about how New York was going to disband its police department and then have people reapply, have officers reapply and put a civilian in charge of the police department and bring in social workers and mental health workers to be a part of that system. But our society doesn’t function without police. It’s total chaos. And so to do away with that makes no sense. But also, I think this country is about home rule and where cities and local governments have a right to rule their communities as they see fit. And so we have to find the balance.

‘It is More a Courtesy’, Royal Commentator Remarks About Royals Allegedly Vetting Laws

Brexit: The UK’s Most Powerful Weapon is ‘The Threat to Walk Away’ Says Analyst