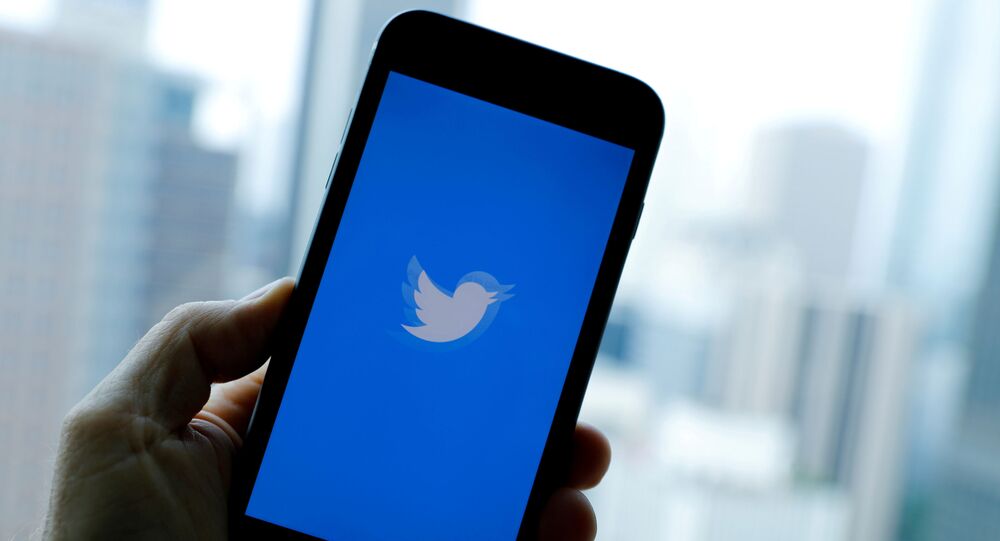 Twitter bosses are bidding on higher profits with a now-tested feature that would allow its users to earn money for exclusive content – something platforms such as Patreon and OnlyFans are known for.

Twitter’s announcement that it will introduce a paid-subscription option for its users was met with astonishment and a flurry of jokes on the platform, with users “burying” the service with a viral #RIPTwitter hashtag that has now made its way to the social media’s top trends.

The feature, known as Super Follows, was revealed to investors during Twitter Analyst Day 2021 on Wednesday. The option will allow users to charge a $4.99 monthly subscription fee from their followers for exclusive content and newsletters, as well as discounts and community access.

No suggestion was made that the feature would deprive users from reading people’s tweets for free but the proposal was still perceived by many as the end of the social media world as we know it. Some users joked that Twitter was craving to imitate the success of OnlyFans’ paid-content, which is popular among sex workers.

#RIPTwitter
ALL WE WANTED WAS AN EDIT BUTTON pic.twitter.com/di7TOdpqGY

I love y’all but I ain’t paying to vibe with you #Riptwitter pic.twitter.com/vUBZgJoIHD

I love y’all, but there’s no way I’m paying to read your tweets.
Nope.
#RIPTwitter pic.twitter.com/BSZxFG4P6j

When I check why #RIPTwitter is trending pic.twitter.com/4QgWglpCE4

now look at us…. #RIPTwitter pic.twitter.com/XqrGEYxPmS

It’s not clear when the Super Follows feature will become available or what percentage Twitter will take for allowing its users to make money on the platform, but CEO Jack Dorsey told investors that his brainchild has been slow to innovate in recent years.