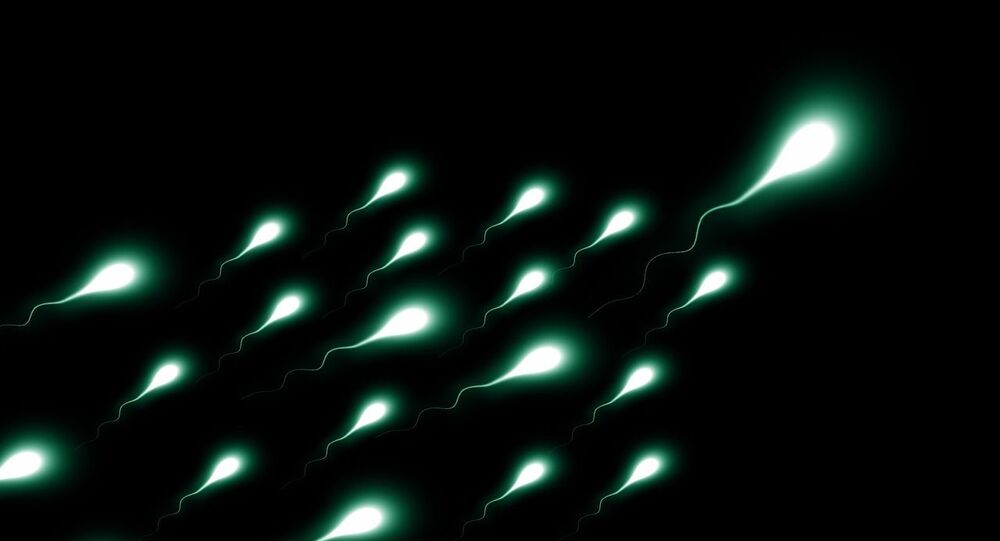 The book’s author also acknowledged other factors that negatively affect both male and female fertility, such as rising obesity levels and smoking.

Dr. Shanna Swan, leading environmental and reproductive epidemiologist at Icahn School of Medicine at Mount Sinai, has warned of a potential threat to the very survival of the human race, in her new book.

According to Axios, Swan’s work points at an apparent decline in sperm counts, that has been “falling for decades”, with the major reason for this development being chemicals that “disrupt the body’s hormonal system”.

“If you look at the curve on sperm count and project it forward — which is always risky — it reaches zero in 2045,” she said. “That’s a little concerning, to say the least.”

The book, titled “Count Down: How Our Modern World Is Threatening Sperm Counts, Altering Male and Female Reproductive Development, and Imperilling the Future of the Human Race”, notes factors such as an increase in “boys with clear genital abnormalities” and a “decline in anogenital distance in infant males”, as well as “earlier appearance of puberty signs among girls””

Such outcomes are apparently related to “changes in hormones or endocrines”, with Swan and her colleagues reportedly blaming the so called “everywhere chemicals” such as phthalates and bisphenol-A, which are found in things like cosmetics, plastics and pesticides, and which affect endocrines.

“Chemicals in our environment and unhealthy lifestyle practices in our modern world are disrupting our hormonal balance, causing various degrees of reproductive havoc,” Swan suggested.

She did point out, however, that other factors, such as growing obesity levels and smoking, also negatively affect both male and female fertility.