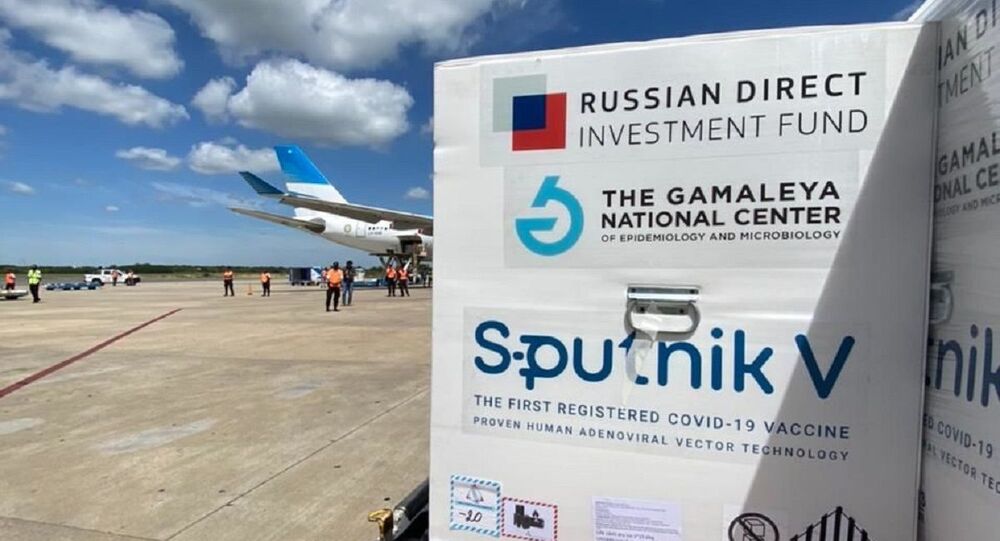 “A memorandum of understanding was signed between the Management Company of Russian Direct Investment Fund (the representative of Gamaleya) and my client (Laboratorios Richmond), for the purpose of facilitating cooperation between the parties in order to speedily acquire manufacturing of a vaccine against the virus named COVID-19, which is [to be] produced in the Republic of Argentina,” the agreement, which was seen by Sputnik, reads.

Argentina was the first country in Latin America to officially register Sputnik V. The registration by the National Administration of Drugs, Foods and Medical Devices of Argentina (ANMAT) was completed in December 2020.

The Russian Direct Investment Fund (RDIF) signed a contract with the government of Argentina on December 10 for the supply of 10 million doses of Sputnik V.