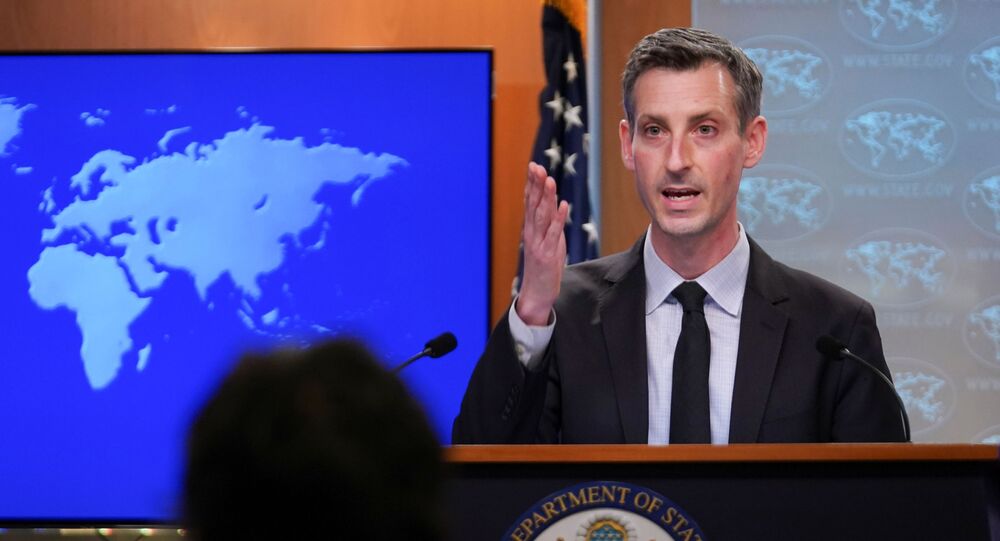 “We also know that the IAEA continues to investigate a number of serious outstanding issues related to potential undeclared nuclear material in Iran,” Price said. “We insist that Iran cooperate with the IAEA to resolve these issues without further delay.”

Earlier, the IAEA director-general, Rafael Grossi, requested an explanation for traces of nuclear material, including uranium, that were said to have been found at Iran’s undeclared nuclear plants.

On Monday, Iran formally renounced its voluntary adherence to the IAEA’s Additional Protocol for the 2015 Joint Cooperative Plan of Action nuclear deal. As of the deadline, set by the Islamic republic’s parliament in December 2020, IAEA representatives will no longer be allowed to carry out snap checks of Iranian nuclear facilities.