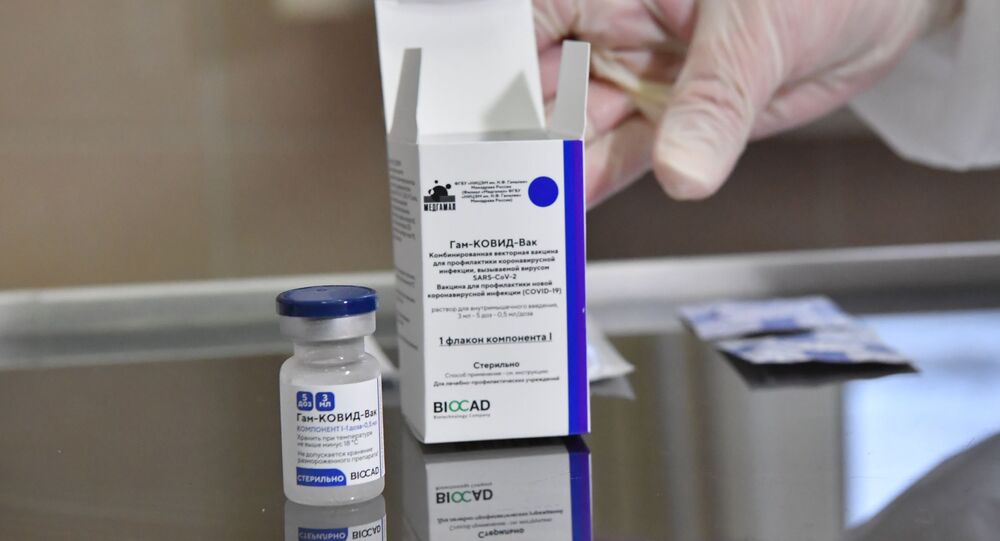 In January, the Russian embassy in Egypt said that Russia was ready to deliver the Sputnik V vaccine to the North African country as well as to organise the technology transfer for the production of the vaccine in Egypt.

Egypt, under the accelerated procedure, has registered the Russian Sputnik V coronavirus vaccine, according to the country’s drug administration.

“The authority has granted licenses for emergency use of two vaccines — Sputnik V and AstraZeneca/AZD1222,” the authority said in a statement, specifying that the latter was imported from South Korea.

According to the authority, the vaccines passed through the necessary estimate procedures in the health body’s laboratories to ensure their safety and effectiveness.

“Egypt is the 35th country in the world to approve Sputnik V. It is also the most populated country in the Middle East with over 100 million people. Egyptian Drug Authority has approved the vaccine under the emergency use authorization procedure,” RDIF said in a press release.

“Egypt is the most populated country of the Middle East and the decision of the Egyptian Drug Authority to include Sputnik V in the national vaccine portfolio demonstrates the appreciation of safety and efficacy of the vaccine,” RDIF CEO Kirill Dmitriev noted.

According to analysis of phase 3 clinical trials of Sputnik V, published by The Lancet medical journal, Sputnik V has 91.6 percent efficacy against symptomatic COVID-19.

In August 2020, Russia became the first country in the world to register a vaccine against the coronavirus, dubbed Sputnik V, and developed by the Gamaleya research institute.