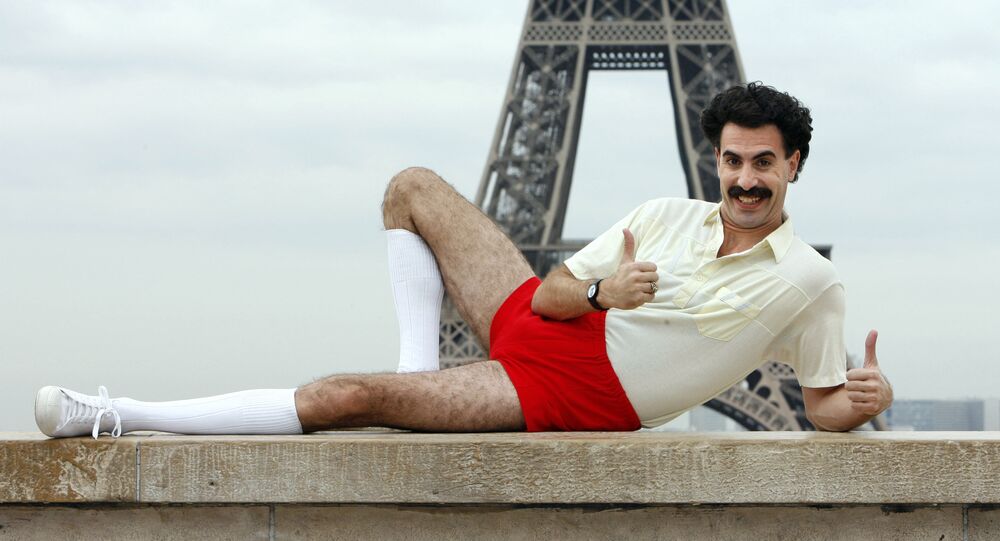 The actor recalled how he wore a bulletproof vest while filming a scene for the Borat sequel due to concerns that somebody might take aim at him.

Comedian and actor Sacha Baron Cohen has revealed that it may be time for him to stop donning disguises and masquerading as various fictional characters – like his famous Borat Sagdiyev.

According to NPR, Cohen “was afraid for his life” during filming at a gun rally for the sequel to Borat, the Borat Subsequent Moviefilm, and that the actor “has been chased, nearly arrested, and sued during his filmmaking process.”

“At some point, your luck runs out. And so I never wanted to do this stuff again,” he remarked. “I can’t.”

During the interview with the media outlet, Cohen recalled how he actually wore a bulletproof vest during the gun rally, after being told that “there was a chance that somebody might try to shoot” at him.

“I was very aware that once the crowd realised that I was a fake, that it could turn really ugly and it could be really dangerous,” he reminisced.

As the Times of Israel points out, Cohen’s disguise act has triggered several lawsuits against him, including one filed by the daughter of a Holocaust survivor who was insulted by “Borat’s misplaced anti-Semitism” in the movie. She alleged that her mother, who died before the movie was released, was “horrified” that Cohen “tricked her into appearing in a comedy,” as the newspaper puts it.

‘It is Cancelled AF’: Netizens Lambast Amazon Over N-Word Being Used in Product Description