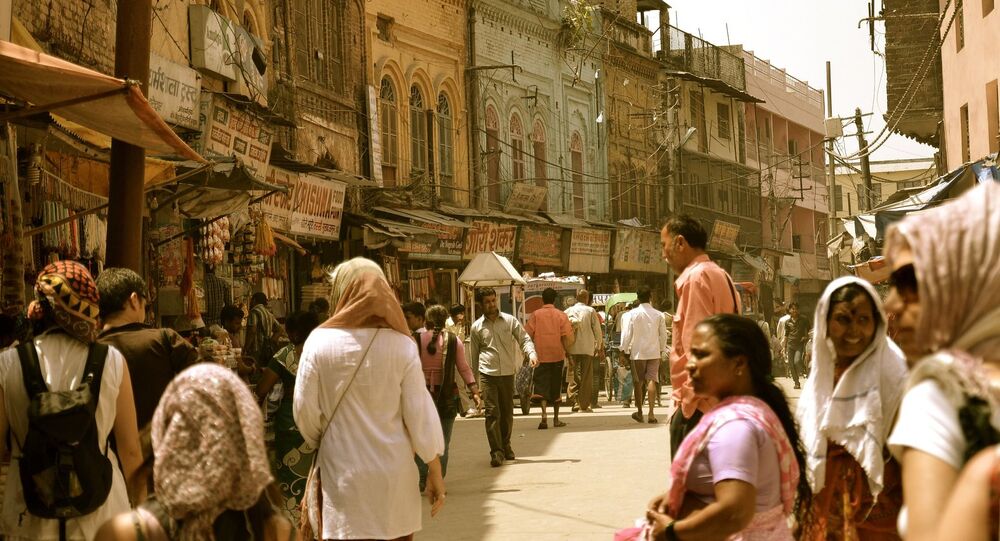 As per official statistics, India has a population of over 1.3 billion, making it the world’s second-most populated country after China (1.41 billion people). According to the United Nations’ estimates, India may overtake China in terms of population in 2026.

On Wednesday, a legislator from India’s Bihar state assembly urged Prime Minister Narendra Modi to do something to curb the country’s population growth.

A member of PM Modi’s Bharatiya Janata Party (BJP), Bihar state lawmaker Neeraj Singh Babli, said: “Looking at how the population is increasing, the population control law should be brought in and implemented across the country.”

The Modi government, however, informed the Supreme Court last year that it was against such methods.

In 2019, the PM advocated for smaller families to combat “population explosion” – during the country’s Independence Day speech he praised people who had small families.

According to the World Bank, the India’s population is growing at a rate of 1.13 percent annually.

The demand for population control in India echoes China’s One Family, One Child policy. Introduced in 1979, it meant that many Chinese citizens could only have one child.

Couples who violated the policy faced various punishments, including fines, being sacked from their jobs, and forced abortions.

The Chinese government claims the policy helped the country to achieve 400 million fewer births over 36 years.

In 2015, the Chinese government ended the policy, allowing couples to have two kids.