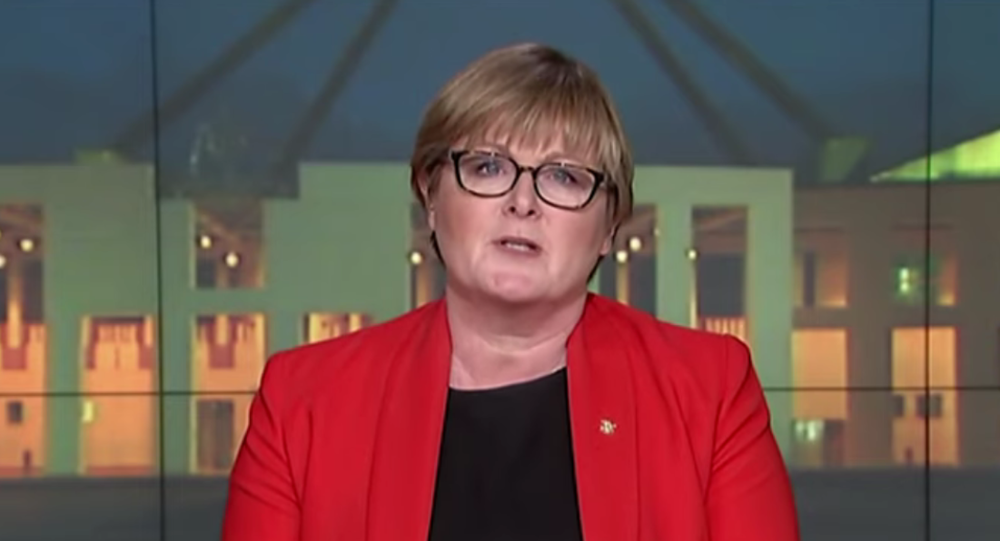 Australian Minister for Defense Linda Reynolds was admitted to a Canberra hospital on Wednesday morning as a precautionary measure, according to a statement from her office.

The statement noted Reynolds was taking a period of medical leave following “advice from her cardiologist relating to a pre-existing medical condition.” Prime Minister Scott Morrison has sent her his kind regards.

Foreign Minister Marise Payne will take over at the defense ministry until Reynolds returns, according to the statement.

Reynolds’ departure comes amid an investigation into the alleged rape of one of her former staffers in her office by a man in 2019.

According to the Sydney Morning Herald, Reynolds has given the Senate conflicting accounts of her response to the event, including whether or not Australian Federal Police were present when she discussed the assault with another minister.

Reynolds, who has held office since 2019 but played a formative role in Australian defense policy for years, was expected to give a speech on Wednesday in which she would have argued that “Great power competition is increasing, and nowhere more so than in our region,” using a term introduced by the Pentagon in 2017 to describe its shift in focus away from the War on Terror and toward confrontation with the rising nations of Russia and China.

Facebook Wins a Battle with Aussies But May Lose the War in Long-Term, Observers Say

Pledis, Stop Mistreatment of NU’EST! Fans of the K-Pop Band are Demanding Better for Their Favs