LONDON (Sputnik) – The UK unemployment rate rose to 5.1 percent in the three months to December last year, while the number of workers on payroll has fallen by 726,000 since the COVID-19 pandemic began in February 2020, the Office for National Statistics reported on Tuesday.

It highlighted, however, that there were 83,000 more people in payrolled employment in January compared to the previous month. 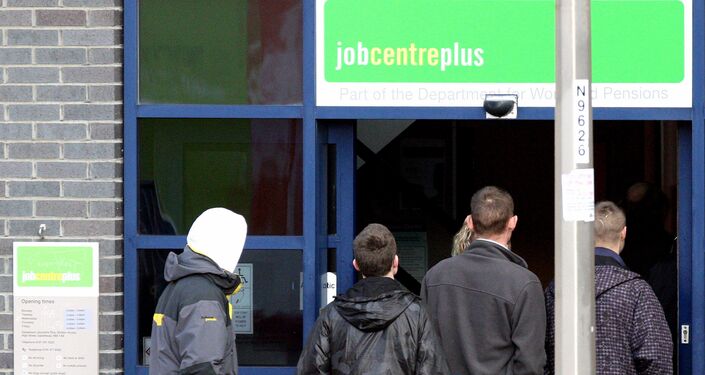 According to Jonathan Jonathan Athow, deputy national statistician at the ONS, this data suggests that the labour market was starting to levelling up after the crisis.

“The latest monthly tax figures show tentative early signs of the labour market stabilising, with a small increase in the numbers of employees paid through payroll over the last couple of months – though there are still over 700,000 fewer people employed than before the start of the coronavirus pandemic,” he said.

The ONS report said that workers in the 18 to 24 years age group were the most affected by the rise in the unemployment rate derived from the COVID-19 pandemic.

Amid 5G Hype, EE Seeks to ‘Plug Holes’ in 4G Coverage to Service Even the Most Remote UK Areas