Multi-billionaire Mukesh Ambani-led telecom company Reliance Jio is India’s largest telecom operator, with a 35 percent market share and over 400 mln users. Last year, Western big tech mammoths Facebook and Google poured billions of dollars into Jio – aiming to team up with Ambani to maximise benefits stemming from the digitisation of the country.

The Mumbai-headquartered telecommunications company Jio is investing $950 million into the construction of a new data centre in India’s Uttar Pradesh (UP). The construction of the upcoming Jio data centre is in line with Prime Minister Narendra Modi’s aim to make India a $1 trillion “digital economy” by 2025. 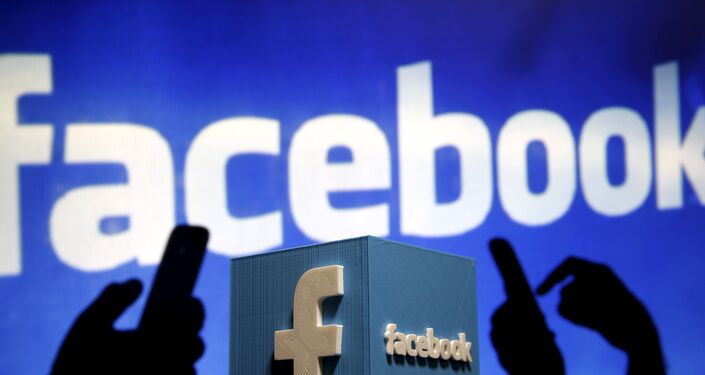 Now that Jio is working closely with Western tech giants, with this data centre, the $34 billion company will comply with government directions for national as well as international firms to start opening data centres within India’s borders to store the user-info of Indians domestically.

“The need for data centre infrastructure within the boundaries of the country is further necessitated by the data localication provisions of the proposed Data Protection Act and for protection of the digital sovereignty of the country in an increasingly connected world,” says a draft Data Centre Policy released by the federal ministry of electronics and information technology (MeitY). 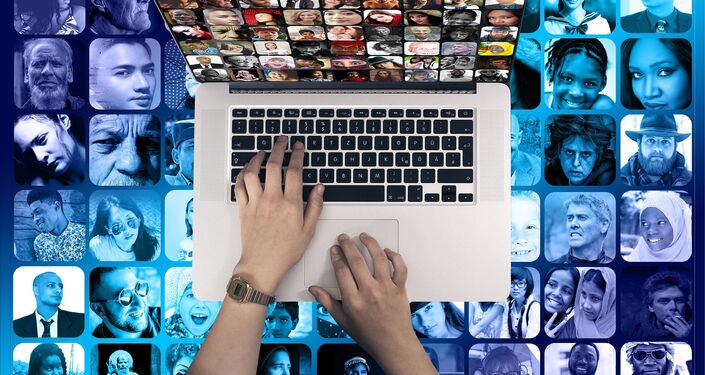 Digital Empowerment of Businesses Could Inject Up to $216 Bln Into India’s GDP by 2024: Study

Sidharth Nath Singh, the head of the ministries of investment, export, textile as well as micro, small and medium enterprises (MSME) in Uttar Pradesh confirmed the development, while revealing more details about the project.

Without revealing the exact location of Jio’s upcoming data centre in the state, Singh said that a 20-acre (871,200 square feet) plot has been allotted to the company. In addition, the minister also said that the complete unit will have six individual and interconnected data centre buildings with a rack capacity of 30,000 and employment opportunities for thousands of Indian techies.

As of now, Jio has neither commented on the news, nor responded to media queries on the subject.

During her budget speech in 2020, Indian finance minister Nirmala Sitharaman had also expressed national interest in building data centre parks across the nation.

Back in 2019, industry estimates had noted that India’s data centre outsourcing market, which was worth $2 billion at that time, was projected to grow further by 25 percent, reaching $5 billion by 2023-2024.