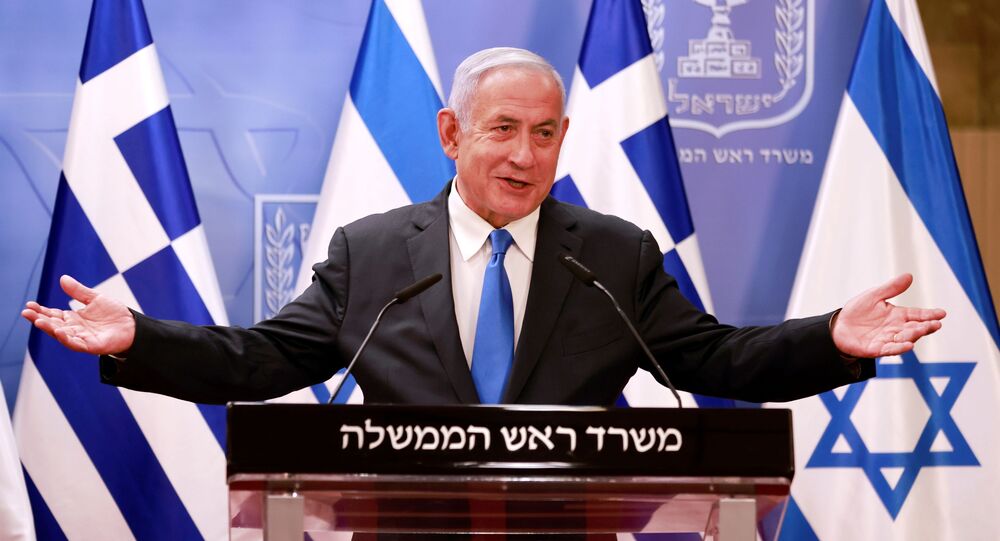 TEL AVIV (Sputnik) – Court trials over the cases of Israeli Prime Minister Benjamin Netanyahu, who is charged with bribery, fraud and breach of trust, will resume on 5 April and will be held three times a week, the national Yedioth Ahronoth newspaper reported on Monday.

During the previous hearing held by the Jerusalem District Court on February 8 Netanyahu pleaded not guilty to all charges brought against him. The court session has ended with no results, and Netanyahu’s lawyers asked to postpone the next hearing for three or four months.

According to the newspaper, the fresh hearings will take place on Mondays, Tuesdays and Wednesdays from 9:00 a.m. to 3:30 p.m. local time (from 07:00 to 13:30 GMT), but on Wednesday on 14 April — which marks the national remembrance day for all Israeli military who died in the Arab-Israeli wars — there will be no hearing.

Netanyahu has been the subject of multiple corruption investigations, including over claims that he received expensive gifts from various businessmen, advanced a law that would benefit one of Israel’s major newspapers and supported looser regulation of telecommunication company Bezeq in return for positive coverage. 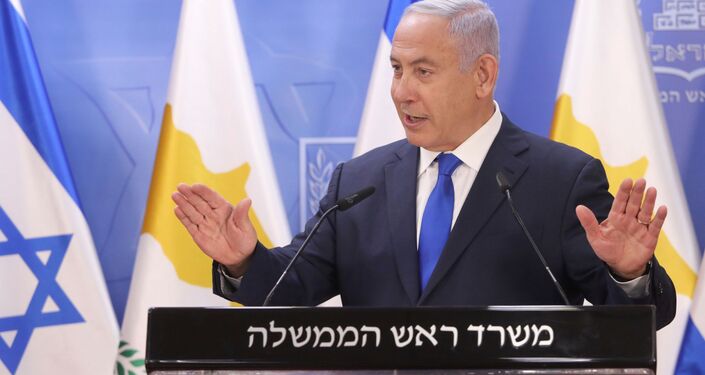 The inquiry forced the prime minister to abandon all ministerial posts except the premiership, with Israel rocked by a lengthy political power crisis that triggered the country’s fourth elections in two years after the collapse of Netanyahu’s center-right coalition. The snap elections will take place on 23 March.

The court proceedings are expected to take years to wrap up. If convicted, the 70-year-old politician may face up to 10 years in prison for bribery and up to three years for fraud and breach of trust.

Iran to Open Customs Office on Border With Iraqi Kurdistan