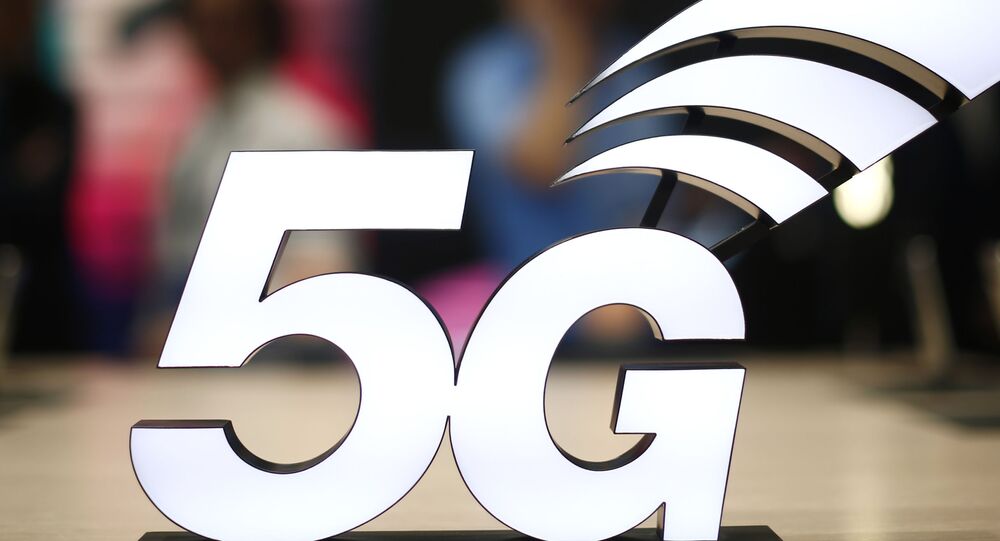 Top execs from numerous businesses and organisations have urged the global mobile industry to avoid a major technological divide and rebuild trust amongst telecom operators, it was revealed at a major event on Tuesday.

The global telecoms industry must focus on boosting profitability while resisting a growing divide between nations and regions, GSMA director-general Mats Granryd said in a keynote speech at the Mobile World Congress 2021 Shanghai.

Challenges such as the ongoing COVID-19 pandemic had boosted the mobile industry with greater infrastructure to help nations gain “a backbone for recovery”, Granryd said. 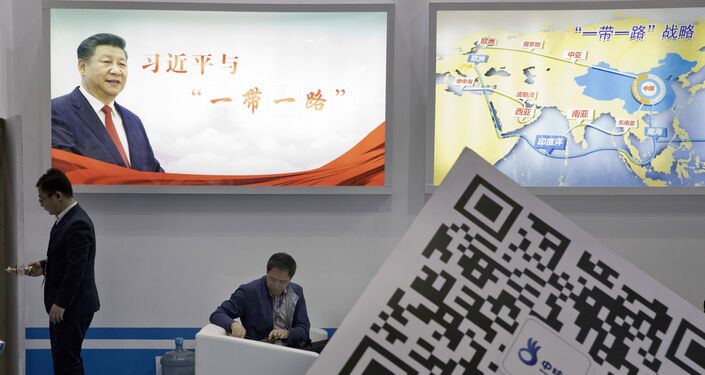 Despite posting strong growth in 2021 “with consumer optimism at a nine-month high”, he warned the industry may shift towards “bad actors with bad intentions”.

Such groups held a “growing breeding ground for hate, anti-science, anti-truths, isolation and even violence perpetuated on 24/7 digital and social channels”, he said, citing conspiracy theories on 5G cybersecurity and attacks against base stations.

Further splits in the telecoms ecosystem “could threaten interoperability, scale and security”, he said, adding the sector should work jointly via key business partnerships.

Operator investment was crucial to the industry, which had led to linear growth via infrastructure, spectrum and boosts to generational versions of mobile technology from 2G to 5G, Granryd added.

“Coverage and connectivity drove subscribers and the mobile internet drove smartphones. However as mature markets began to reach subscriber and smartphone saturation, margins got squeezed but capex continued to rise. And internet giants are now reaping the rewards in terms of market capitalisation,” he said.

Changes due to national lockdown measures had led to some small and medium enterprises (SMEs) falling into administration, but conversely internet traffic had skyrocketed nearly 70 percent, he noted.

“Covid-19 brought about unprecedented disruption for the whole of mankind. Yet, we have accelerated the process of the digitalisation and intelligent transformation, with more and more companies embracing digital technologies,” he said. 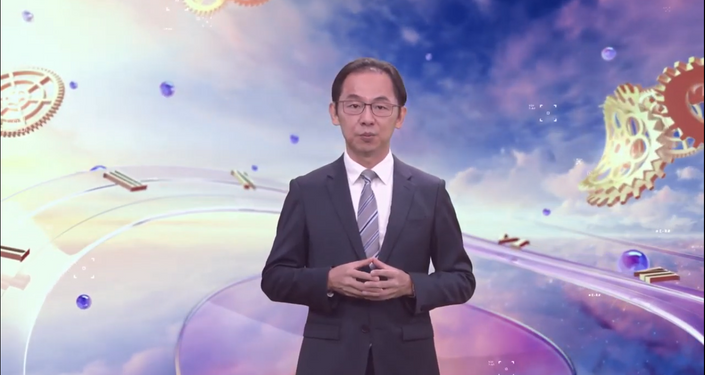 There was no specific “clear line” between peak and low traffic periods due to the spike in internet usage across the world.

“The distribution is becoming more even than before,” he said while urging telecoms to balance network coverage.

2020 was a difficult year for the Chinese telecoms giant, who was “confronted by some extraordinary difficulties” but maintained profitability despite the challenges.

“We have to focus innovation on bridging the gap between the haves and have-nots, and on driving digital inclusion,” he said.

The MIIT was ready to build 5G cybersecurity standards to boost “interoperability and mutual recognition for technologies” and would strengthen “guidance and policy for the mobile industry, he told the audience.

Liu’s comments come amid a further MIIT initiative to build international standards in the semiconductor industry launched in January. The initiatives also aim to unite firms amid the ongoing US trade war on China, namely after Washington restricted Huawei’s access to key technologies due to alleged national security risks. 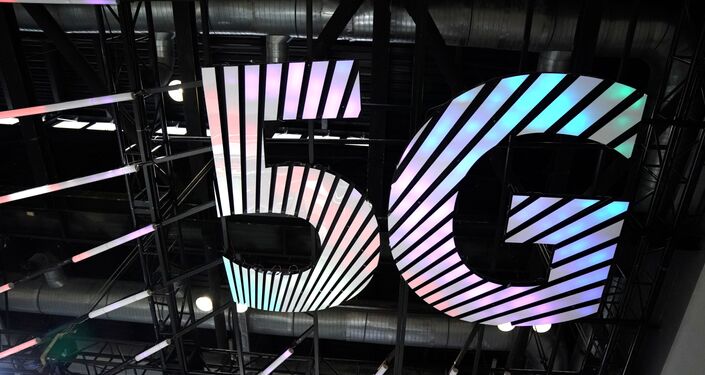 The speeches come after Chinese firms recorded record growth in deploying 718,000 5G base stations, or 70 percent of the world’s deployments. China also had 200m 5G subscribers across all municipalities, he concluded.

The MWCS 2021 is taking place from 23 to 25 February in Shanghai, with over 20,000 execs, businesspeople, industry leaders and journalists at the hybrid event – the first of its kind in history. Industry leaders from the GSMA, China Mobile, China Unicom, Huawei, ZTE, Lenovo, Verizon, Ericsson, Nokia and many others will address the forum.

Put the Wing Down: Chinese Officials Say Chicken From Brazil Positive for COVID-19