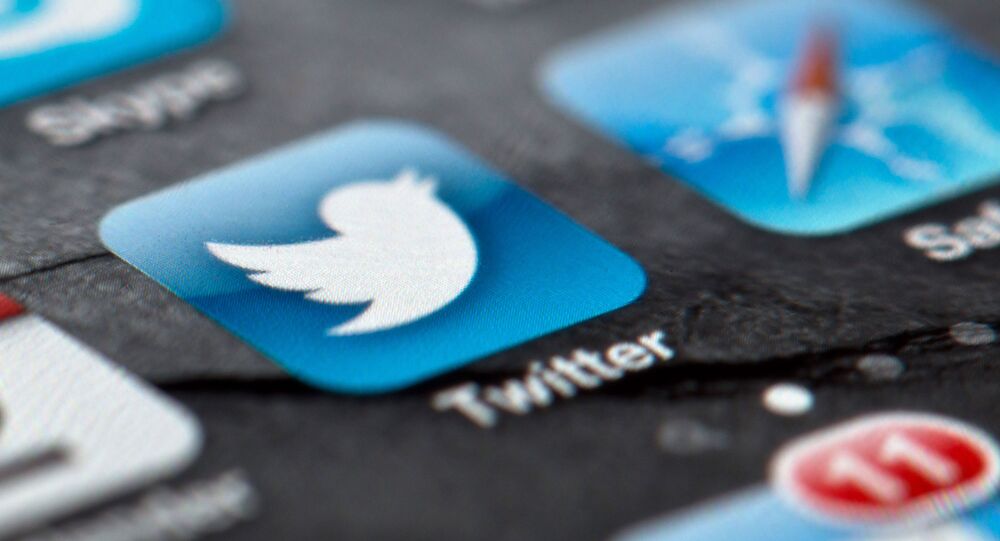 Last week, three teenage girls from the Dalit community in India’s Unnao district were found lying unconscious in the fields. While two girls were declared dead upon admission to the hospital, one is still fighting for her life. The Uttar Pradesh (UP) police have already arrested two boys while further investigations into the case are underway.

An official first information report (FIR) has been registered against eight Twitter accounts at a police station in Unnao over accusations of spreading fake information with the intentions to “flare up tensions and disturb harmony” around a double murder case in the small Uttar Pradesh city.

The accounts include that of “The Mojo”, a news outlet founded by famous journalist Barkha Dutt that has a significant following on Twitter. 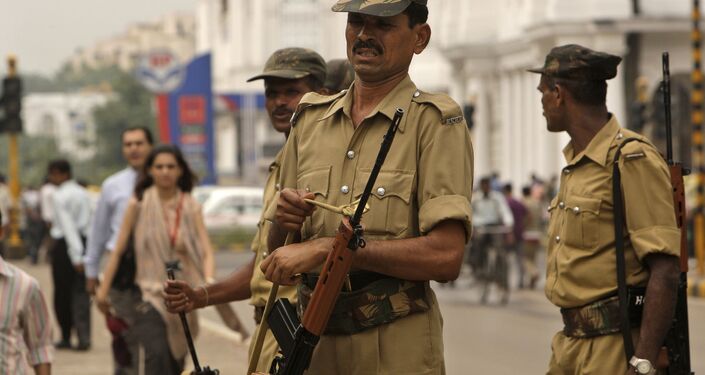 Officials investigating the case have claimed that the listed accounts were tweeting about the girls being sexually abused and that the two funerals were rushed against the will of their families.

​”Eight Twitter handles posted fake, misleading information which caused anger among common people. These posts spread information, which was beyond facts and contradictory to the post-mortem report, about the girls being raped and attempts being made to burn their bodies despite opposition from family members. In the post mortem report, it was not found that the girls were raped. The bodies of the girls were buried only after their families agreed and without any pressure”, the Unnao police said in a statement on the issue.

​Former NDTV journalist Barkha Dutt referred to this FIR against her publication as the “muzzling of the press”. Citing the recent Hathras rape incident where the UP police allegedly cremated the victim without her family’s approval in the early dawn hours, Dutt said “we will not be silenced”. 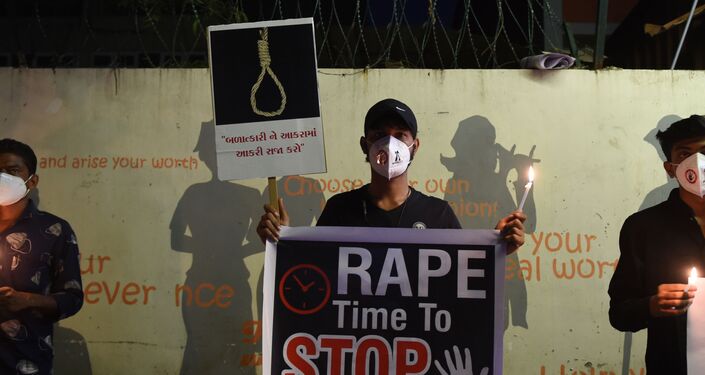 The Twitter account of Suraj Kumar Bauddh, spokesperson of the 2020-launched political party “Azad Samaj” has also been cited for spreading “false” news on the case. Bauddh, reacting to the FIR, tweeted that the “dictatorship-regime” of UP state chief Yogi Adiyanath has reached its limits.

“I’m not afraid of it. Our struggle for the justice of the sisters will continue”, the spokesperson of the minority-focused party tweeted.

​Another Twitter account that has been roped into the case under relevant sections of the IT law belongs to Nawab Satpal Tanwar, the founder and President of the Dalit-focused organisation Bhim Sena. He revealed on Twitter that he has also filed an FIR against the UP police for lodging a “false case” against the eight Twitter accounts.

​A probe has been initiated by UP police against individuals running these eight accounts on Twitter.

The new case, based on spreading “provocative” content on Twitter, comes against the background of the ongoing “Twitter vs Government” fiasco that has been unfolding in India over the last two weeks.

In recent days, Twitter has faced flak from the Indian government for not taking quick measures against over 2,000 accounts that were allegedly spreading fake information around the ongoing farmers’ protest in India.

The government has told Twitter that the platform must comply with certain emergency orders on time and not provide a platform for “notorious miscreants” to disturb the social harmony of the country.