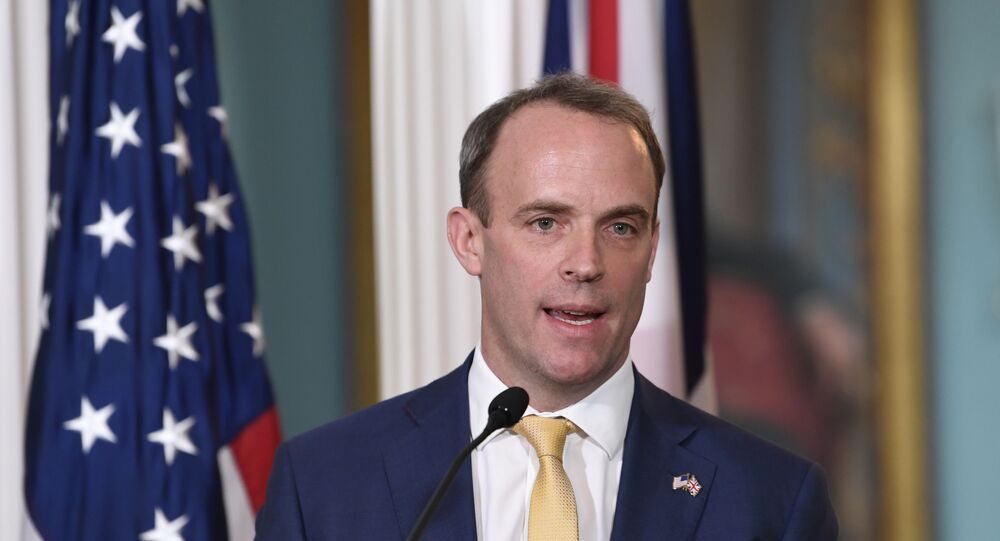 Britain’s foreign secretary addressed a regular session of the intergovernmental body on Monday, where he accused numerous countries of alleged human rights abuses and called on the international community to open inquiries to investigate the concerns.

UK Foreign Secretary Dominic Raab has urged the United Nations Human Rights Council in a speech on Monday to confront China over the alleged “deteriorating” human rights situation in Xinjiang.

“No one can ignore the evidence anymore”, Raab said, accusing China of “systemic” violations in Hong Kong, namely after Beijing passed the National Security Law to crack down on violent secessionist protests in the semi-autonomous region.

He slammed the National Security Law as a “clear breach” of the 1997 Sino-British Joint Declaration and urged the region to have “free and fair legislative elections” with a “range of opposition voices”.

According to Britain’s top envoy, nearly “daily reports” had also revealed alleged violations “perpetrated against Uyghur Muslims and other minorities in Xinjiang”.

“The situation in Xinjiang is beyond the pale. The reported abuses – which include torture, forced labour and forced sterilisation of women – are extreme and they are extensive. They’re taking place on an industrial scale. It must be our collective duty to ensure this does not go unanswered”, Raab said in his speech.

He called on the UNHRC or other “independent fact-finding experts” to launch an inquiry with “urgent and unfettered access” to the westernmost region, adding that Westminster had taken steps to pass legislation blocking countries accused of human rights violations from doing business in the UK. 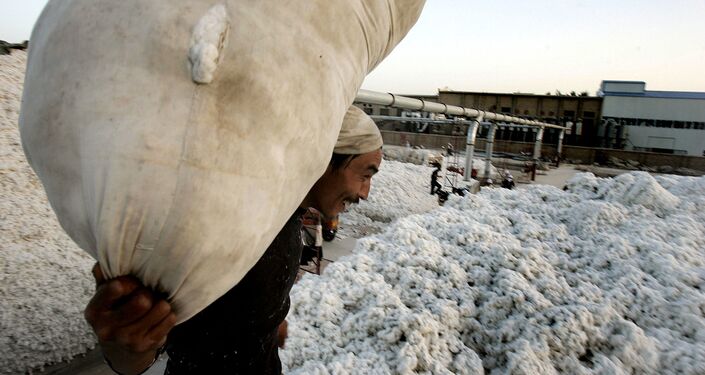 The British foreign secretary also urged the council to respond to allegations of human rights abuses in Russia, Myanmar, and Belarus, namely after the military coup which forced State Counsellor Aung Sang Suu Kyi out of power and the detention of Russian opposition figure Alexei Navalny.

The comments come after Britain returned to the 47-member UNHRC as a voting member after being re-elected in October.

FM Raab also made similar statements in late November after three opposition figures in Hong Kong were sentenced over pro-secessionist activities in the region.

“We will keep using our voice to help strengthen the Council, and to support countries working to improve their human rights record. We will continue to hold to account all those responsible for the worst violations and abuses”, UK Human Rights Minister Lord Ahmad said in a statement at the time. 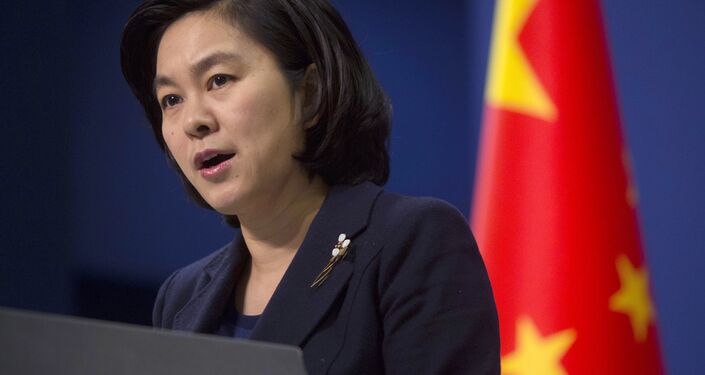 The session will run from Monday to Tuesday and will discuss further resolutions on Syria, 10 years after the conflict erupted, as well as the ongoing COVID-19 pandemic, global human rights concerns, and many other issues.