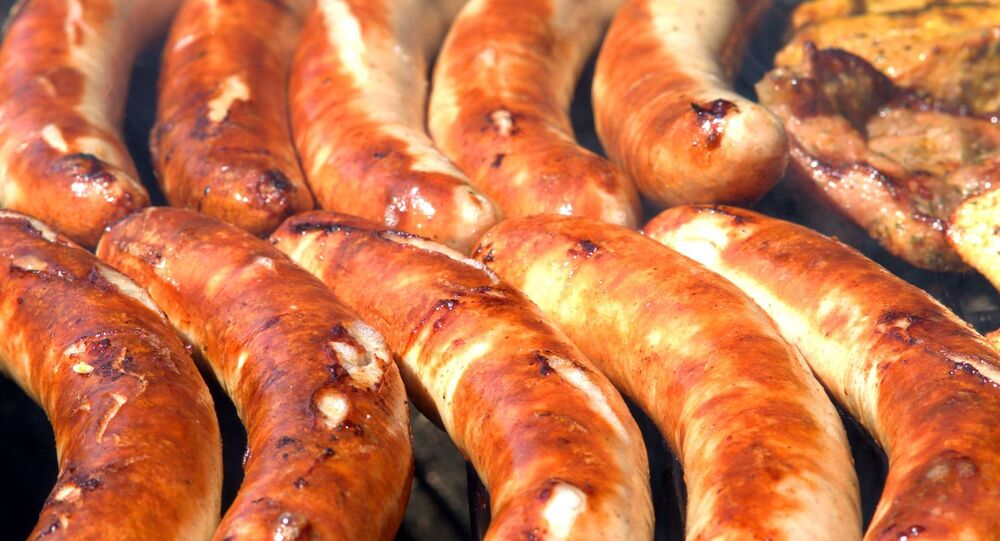 Since the UK and the EU have parted ways, Northern Ireland, divided from the island of Great Britain by the Irish sea, remained in the bloc’s single market, meaning that certain imports from Britain will have to meet specific requirements after the so-called “grace period” expires.

Retailers in Northern Ireland are facing red tape stemming from the UK’s divorce from the EU, which will affect meat products imported from the rest of the UK.

According to British media reports, starting from Monday, the EU will now oblige supermarkets and other businesses selling meat products to use so-called Export Health Certificates (EHCs) for processed meat, such as mince and sausages, which are considered “high-risk goods” by the bloc. 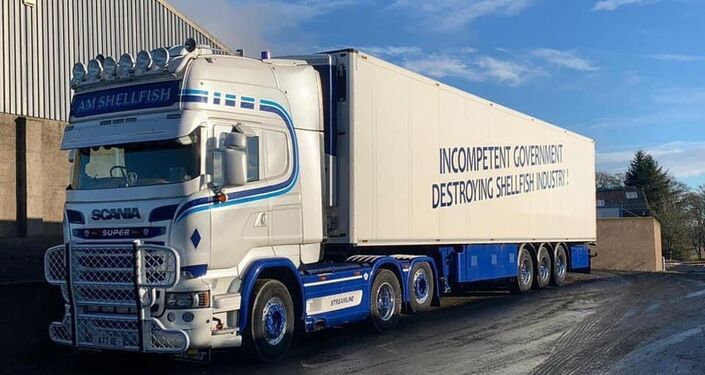 Is UK-EU Shellfish Spat a Divorcees’ Squabble or Beginning of ‘Guerrilla Trade War’?

EHCs were not initially required until the “grace period” of less strict checks came to an end in April. The UK government had called on the bloc to extend concessions until 2023.

Northern Ireland has been caught in the crossfire of post-Brexit tensions between the UK and the EU because of the checks and safety requirements for goods exported to the devolved region from the main island according to the so-called Northern Ireland Protocol of the divorce agreement, virtually establishing a customs border between Great Britain and Northern Ireland. The new post-Brexit reality has caused shortages and delays in the region.

The Joint Committee, which has the task of implementing the Northern Ireland/Brexit deal, is expected to meet later this week to negotiate a prolongation of the “grace period”.