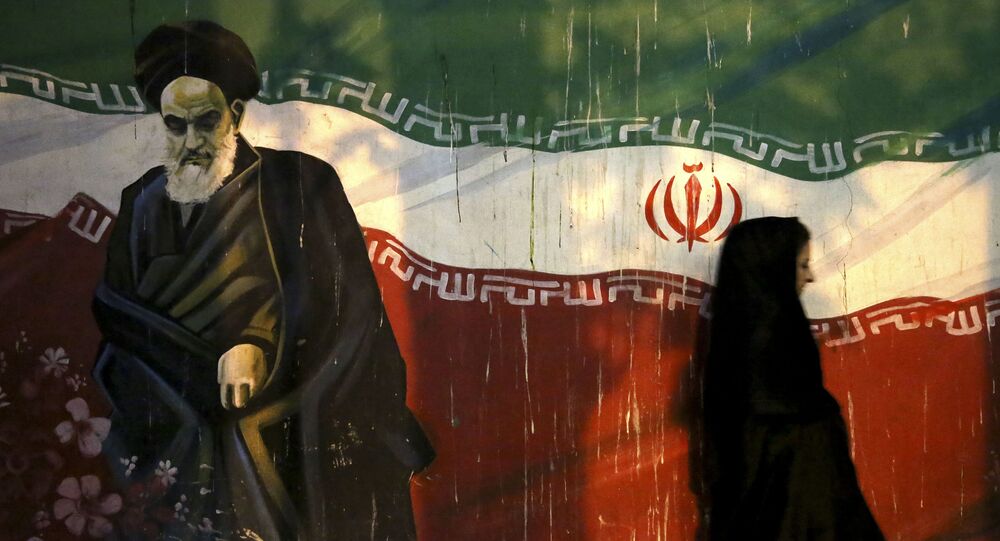 The United States previously noted that Tehran must return to compliance with the terms of the 2015 nuclear deal before Washington can return to the agreement and has urged the Islamic Republic to reduce its uranium enrichment activities.

Iranian Foreign Minister Mohammad Javad Zarif stated on Sunday that his country is not trying to create nuclear weapons. He also noted that Tehran’s steps on the Joint Comprehensive Plan of Action (JCPOA), taken after the US withdrawal, are reversible.

“All our steps (to breach the deal) are reversible…The United States must return to the deal and lift all sanctions … The United States is addicted to sanctions but they should know that Iran will not yield to pressure”, Zarif said.

At the same time, the minister stressed that talks between Tehran and Washington are only possible if all sides fulfill their obligations under the accord, accusing President Joe Biden of maintaining the previous administration’s “maximum pressure” policy against Iran.

The statement by the top Iranian diplomat comes just a day after the talks between Ali Akbar Salehi, chief of Iran’s nuclear department and Rafael Grossi, Director General of the International Atomic Energy Agency over the halt of IAEA inspections at Iranian nuclear facilities.