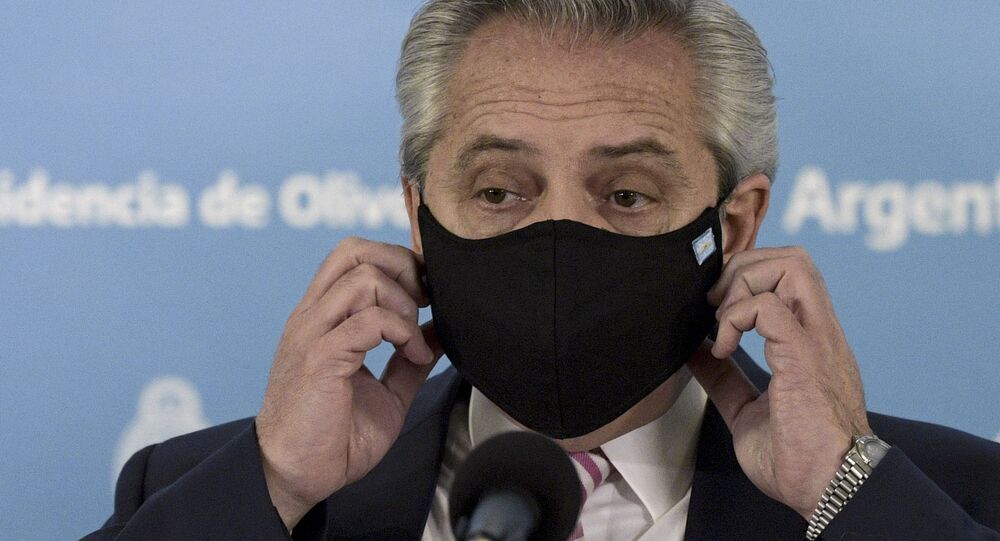 BUENOS AIRES (Sputnik) – Bolivian lawmakers have nominated Argentina’s President Alberto Fernandez for the Nobel Peace Prize for helping former Bolivian president, Evo Morales, when he had to leave his country.

The Fernandez administration said on Saturday that the Norwegian Nobel Committee had accepted the proposal of a group of Bolivian deputies to nominate Fernandez for his “determined and courageous attitude that allowed to save the life” of former president Evo Morales.

Morales resigned as president and left Bolivia in November 2019, under pressure from the military, after the Bolivian opposition, led by Carlos Mesa, claimed that there were mass violations during the October 2019 vote. Most of Bolivia’s senior officials resigned in his wake. Power in the country was assumed by the opposition vice-speaker of the senate, Jeanine Anez. Morales called the events a coup.

One Person Killed, 16 Injured in Blast at Gunpowder Factory in Western Colombia – Photos