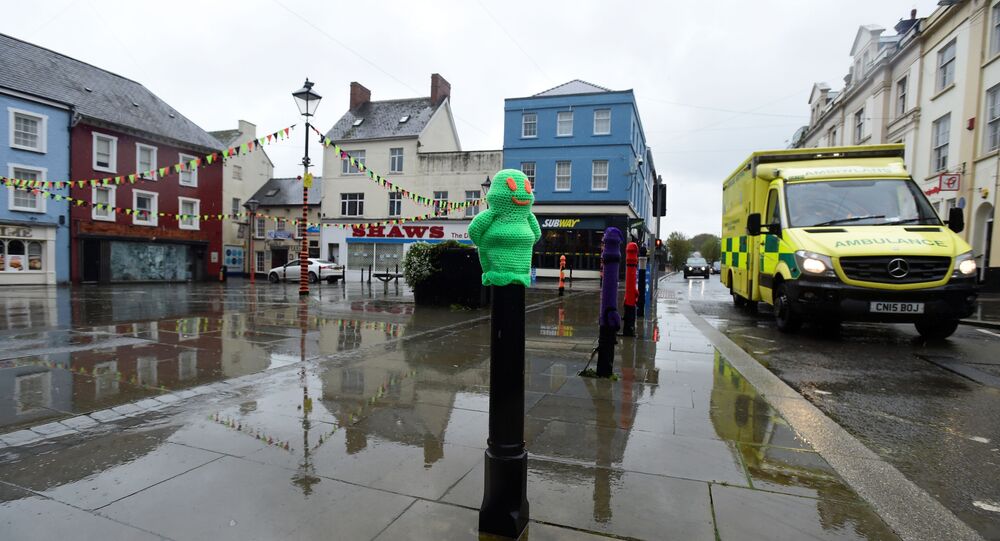 Earlier this week, Plaid Cymru’s leader Adam Pierce claimed that more and more Welsh people were supporting independence in the wake of recent economic challenges. He argued that the level of support for self-governance is even more than it was in Scotland a decade ago. But what are the similarities between the two movements?

Alan Sked is a founder of UKIP and a Scottish academic. In an interview with Sputnik, he explains the difference between the independence movements in Scotland and Wales, and how No. 10 should deal with the matter.

Sputnik: In your view, what are the chances that the independence movement in Wales can turn into something as considerable as the one in Scotland?

Alan Sked: I don’t think there’s any chance of it at all; they are very different countries and very different political setups. The Welsh independence movement, Plaid Cymru, has always been very much smaller and less influential and less powerful than in Scotland. When it came to the Scottish devolution referendum of 1997, it only passed by about one percent, by a whisker, and there was no real enthusiasm for it. The idea of independence was not what the referendum was about. It was about a certain amount of home rule or devolution, as it’s called. And that’s what happened. There was a limited amount of home rule given to the Welsh, less than to the Scots, and the outcome has not been terribly positive. I mean, the history of the Welsh Assembly and the Welsh government – the executive authority of the government since 1998 has been rather poor, particularly its health service, which is universally recognised to be much more badly than the National Health Service in England.