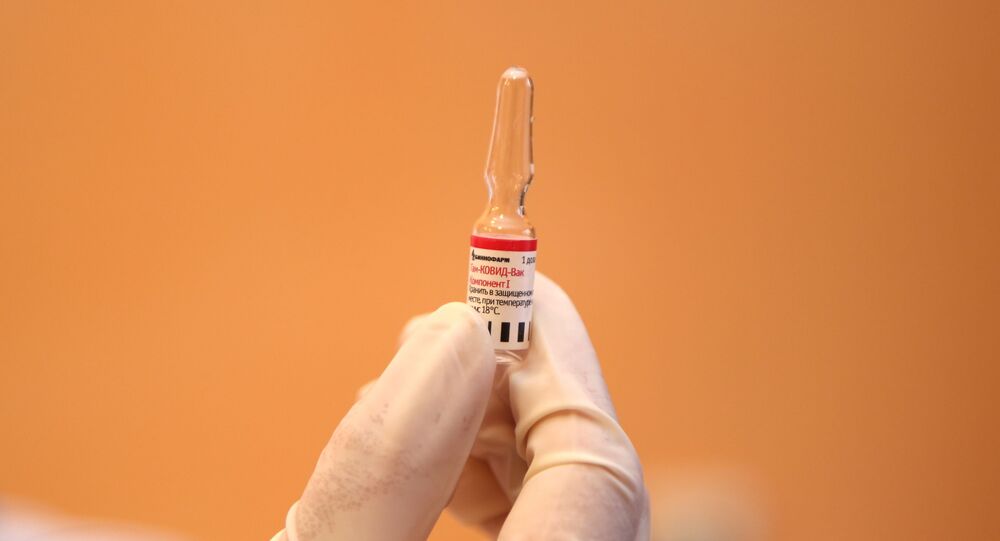 ROME (Sputnik) – San Marino will receive the first batch of Russia’s Sputnik V coronavirus vaccine in the next few days, the Southern European microstate’s ministries of health and foreign affairs announced on Friday.

“The authorisation by the Government of San Marino of the use of Sputnik V within its territory, will allow the Republic to receive the first doses of the vaccine in the next few days, followed by a second delivery for the booster dose within one month”, the ministries said in a joint statement.

​Earlier in February, informed sources in San Marino told Sputnik that local authorities intended to use the Russian vaccine, as the country could not count on centralised EU vaccine deliveries as it is not a member state.

Media reported on Thursday that the Milan customs service had seized the batch of the Russian vaccine intended for San Marino, citing the lack of the EU emergency use authorisation for the vaccine.