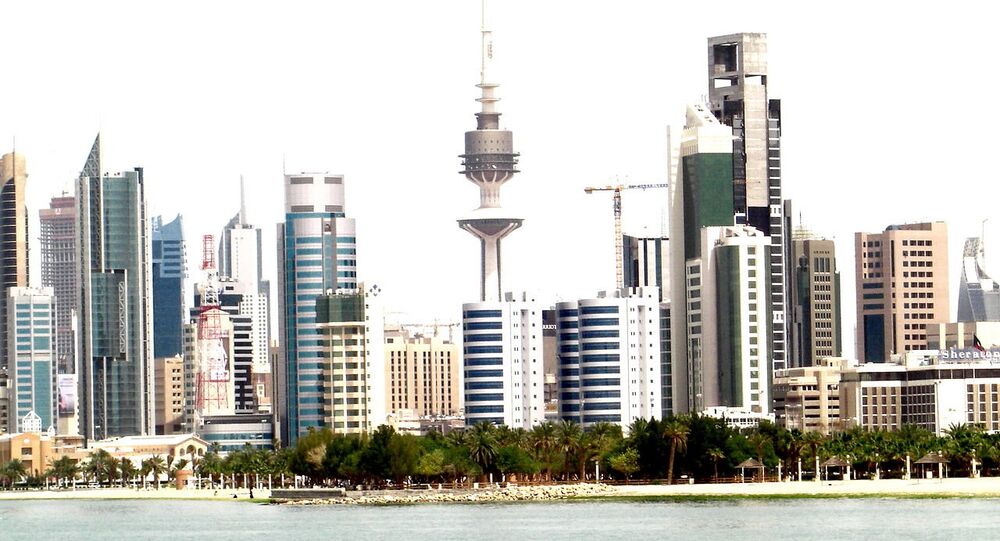 The decree, which came into force on Thursday, is in pursuant of Article 106 of Kuwait’s constitution, which allows the Emir to prorogue the National Assembly’s session for a period not exceeding one month.

The emir’s order was adopted amid a delay in the formation of a new government.

The most recent makeup of Kuwait’s cabinet was approved in mid-December following the legislative elections, but it was dissolved on 12 January in light of internal disputes over ministerial nominations.

In mid-January, the emir accepted the government’s resignation and assigned ministers to perform duties in a caretaker capacity until a new cabinet was formed. A week later, the ruler reappointed Sabah Khaled Al-Hamad Al-Sabah as prime minister and tasked him to form the government.