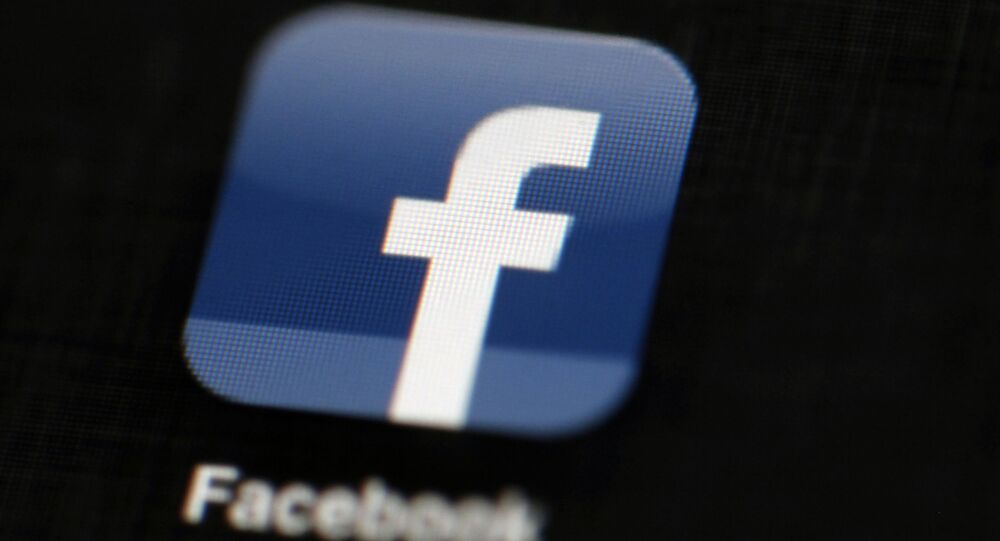 MOSCOW (Sputnik) – Facebook has acted in a “wrong” and “heavy-handed” way by barring Australian media and the government from sharing news on its platform in response to a proposed law forcing the tech giant to share revenue with outlets, Australian Treasurer Josh Frydenberg said on Thursday.

“In respect to Facebook’s actions today, Facebook was wrong,” Frydenberg told reporters, as quoted by 7News.

He noted that the blockage of Australians’ access to government pages was “completely unrelated to the media code which is yet to pass through the Senate.”

“But what today’s events do confirm for all Australians is the immense market power of these media digital giants,” the treasurer stated.

The proposed media bargaining code stems from a 2018 Treasury department order to Australia’s competition and consumer agency to investigate the impact of tech giants on struggling news media environment. Some critics claim that the new rules were drafted at the behest of Australian media mogul Rupert Murdoch.

Earlier in the day, Facebook removed posts of Australian news outlets and government pages, including those belonging to the meteorology bureau, the pandemic response, mental health and emergency services. It came after the social network giant failed to sway Canberra over the proposed media bargaining law, which passed the lower house on 17 February.

Google and Facebook have lobbied against the law, calling it unworkable and claiming it addresses the incorrect source of the news media outlets’ hardships.

DarkSide Hackers Claim to Have Stolen 740Gb of Data From Toshiba, Reports Suggest