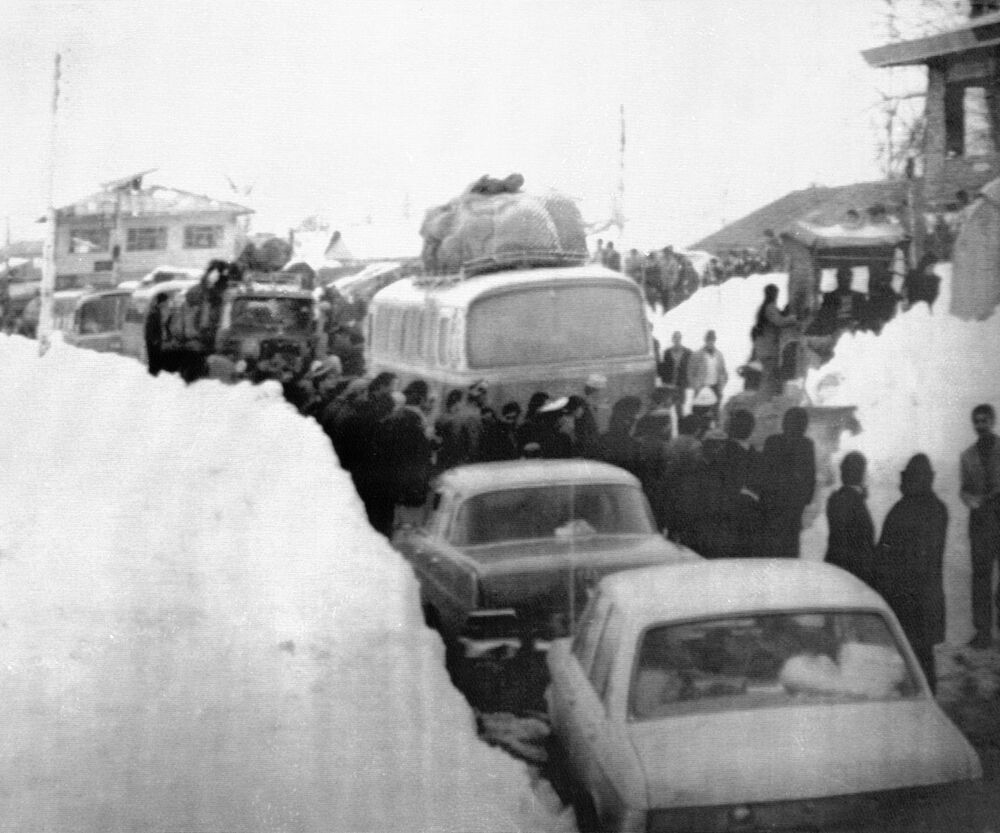 Sputnik invites you on a journey through gale-force wind, white out blizzards, ice storms, and all that Mother Nature has to throw at humanity.

The recent deadly winter storm which swept through Texas and other southern states in the US is living proof that we’re still vulnerable to the sometimes unstoppable force of nature.

Massive snowfalls and blizzard have sent people running for shelter since the dawn of mankind, and while it’s natural to assume global warming is all about hotter summers, there’s also evidence it’s to blame for the current bad weather.

Check out Sputnik’s gallery to see worst blizzards ever recorded by humans.

From Rap Stars to Turkey Puppets: Most Unorthodox Presidential Candidates

To the Ends of the Earth: Cooperation Between Russia and China in the Arctic

US Mourns the 19th Anniversary of the 9/11 Terrorist Attack