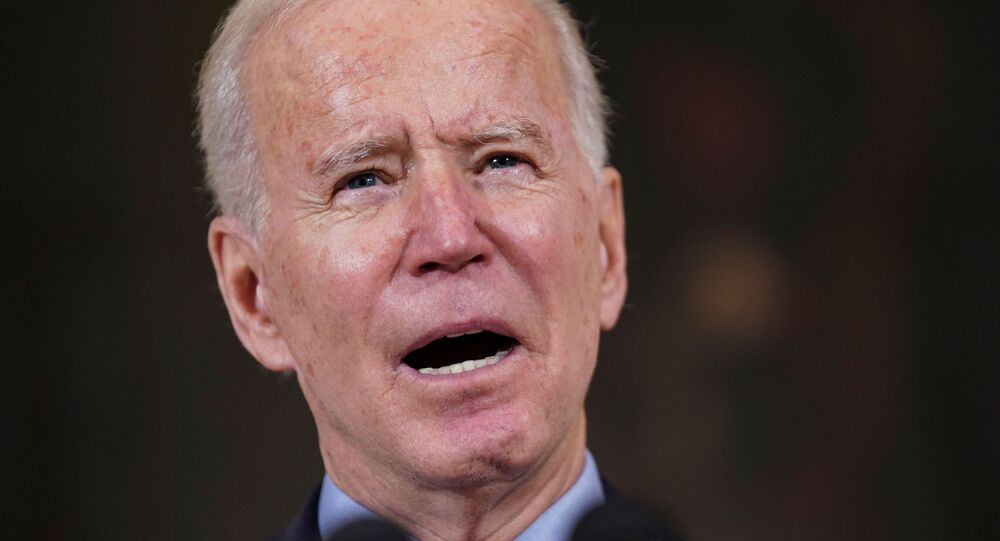 President Joe Biden has taken part in his first town hall since his inauguration in January, answering questions from CNN’s anchor Anderson Cooper and audience members in Milwaukee, Wisconsin, seemingly anxious to avoid mentioning the former President Donald Trump by name and referring to the 45th President as “the former guy”.

President Joe Biden took questions on a plethora of issues, including the coronavirus pandemic, vaccine rollout, school reopenings, economic reboot and the minimum wage at CNN’s town hall in Milwaukee, Wisconsin, on 17 February – his first such event since his January inauguration as POTUS.

As Biden made use of the opportunity to pitch his COVID-19 relief plan to the nation, he tentatively pointed to “next Christmas” as a possible time where the nation could be under a “very different circumstance”. He vowed that “by the end of July, we’ll have over 600 million doses, enough to vaccinate every single American.”

Dwayne Johnson Tears Down His Gate Due to Power Outage – Video