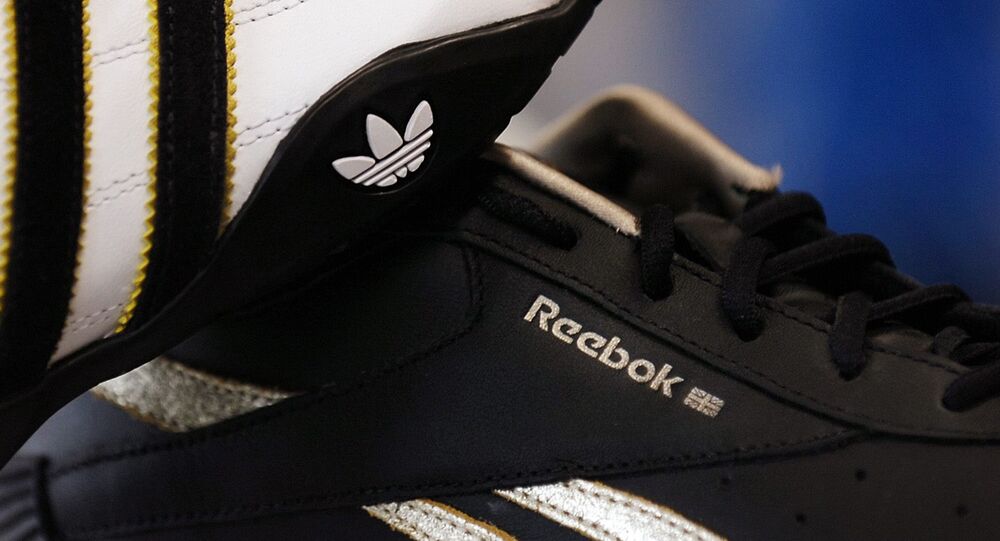 MOSCOW (Sputnik) – German sportswear giant Adidas said on Tuesday that it has begun the formal process of selling the Reebok brand, which it acquired in an ill-fated $3.8 billion deal back in 2006.

“After careful consideration, we have come to the conclusion that Reebok and adidas will be able to significantly better realize their growth potential independently of each other,” Adidas CEO Kasper Rorsted said in a company press release. 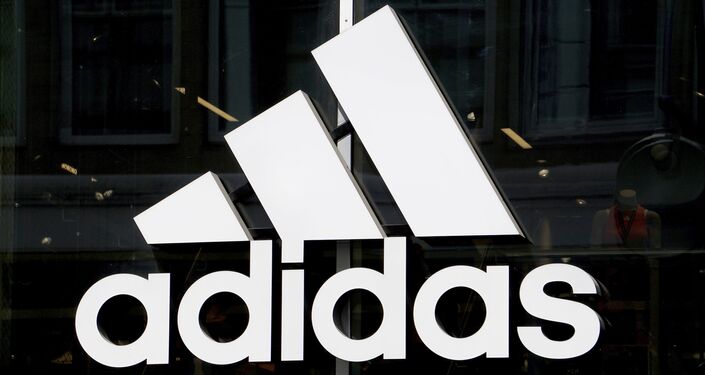 Adidas acquired UK-US brand Reebok back in 2006 as part of an attempt to overtake main sportswear rival Nike. Reebok produces both athletic and lifestyle wear, and has created branded apparel for both CrossFit and the Ultimate Fighting Championship.

Reebok’s total sales grew four percent to 1.74 billion euros ($2.1 billion) in 2019, although this figure accounted for less than 8 percent of Adidas’ overall revenue in the same year.

‘It Will Be Ugly’: Investment Adviser Names Two Reasons Bitcoin Moment Will Stop