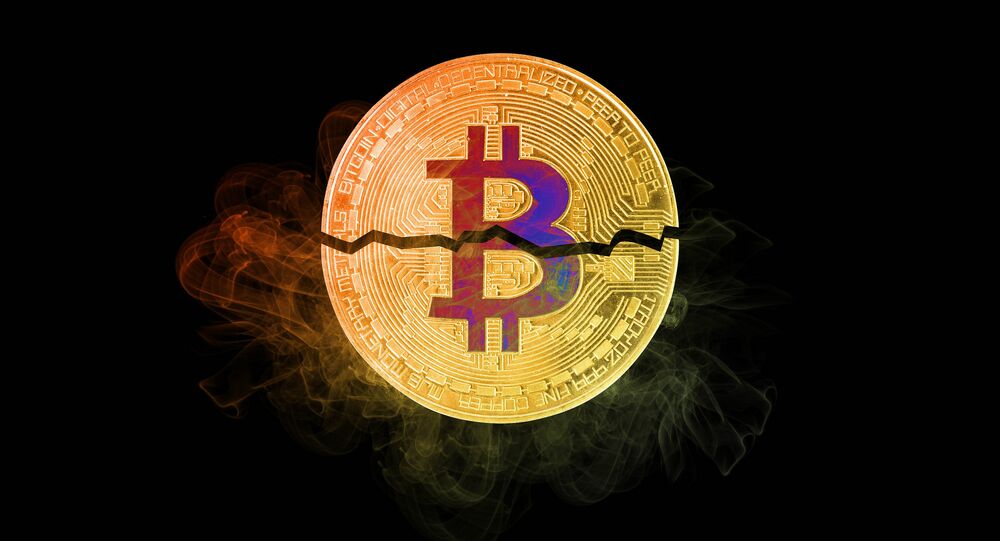 The latest surges in the price of the world’s most popular cryptocurrency come after Elon Musk’s Tesla revealed last week that it had invested $1.5 billion in the blockchain driven currency. The cryptocurrency’s record-breaking rally is also said to be driven by a global shift in investor and public attitudes towards crypto assets.

According to the CoinMarketCap portal, Bitcoin’s value increased by 5.61 percent to $50,576.33 on Tuesday – marking another record for the cryptocurrency.

Its price, however, continues to fluctuate after reaching another record breaking high. Several minutes after breezing past the $50,000 mark, it fell again to around $49,800 at 12:48 GMT.