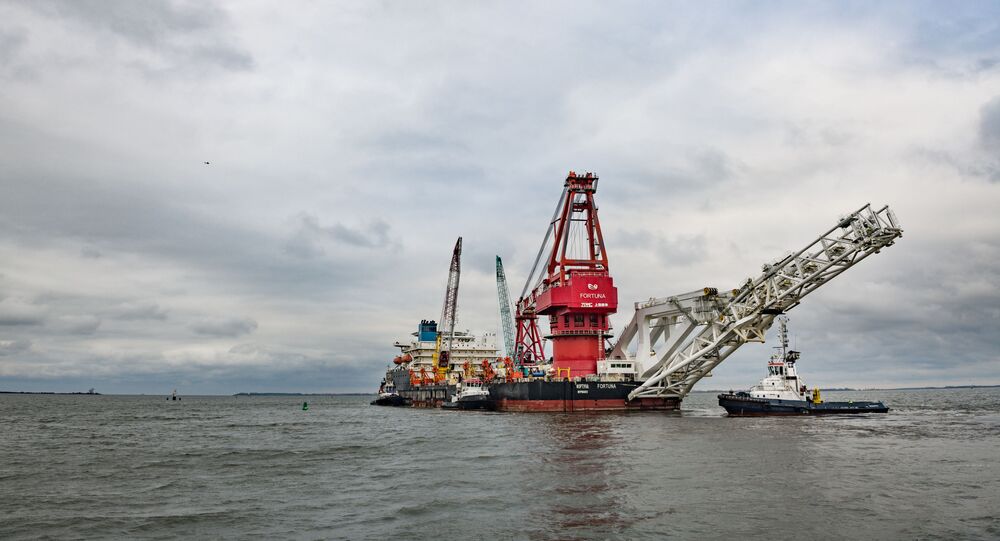 The joint project by Russia’s Gazprom and European energy giants has faced harsh criticism and pressure from the US, who is demanding that the EU ditch the pipeline and buy American or other foreign LNG instead, threatening sanctions otherwise.

The Nord Stream 2 pipeline doesn’t face the risk of being unused as EU countries are interested in it, Russian Deputy Prime Minister Alexander Novak said in an interview with the TV channel Rossiya 1. He stressed that the pipeline is in full compliance with European laws and that all of the issues it faces are related to competition with the US over gas markets.

“It is simply a competition on the part of American partners who want to sell their liquefied natural gas [LNG] to Europe. So, in essence, we’re witnessing non-market methods of competition [on their part]”, Novak said.

Russian Deputy Prime Minister Novak further said he has no doubt that Nord Stream 2 will be completed despite attempts by the US to stop it. He noted that the pipeline is 95% ready.

Opposition to Construction of Nord Stream 2

Washington is one of the staunchest opponents of the joint project between Russia’s Gazprom and European energy giants, claiming that the pipeline will make Europe more dependent on Russian natural gas. The US has repeatedly suggested the EU buy its gas elsewhere, for example from American LNG companies, which would be costlier for European countries. 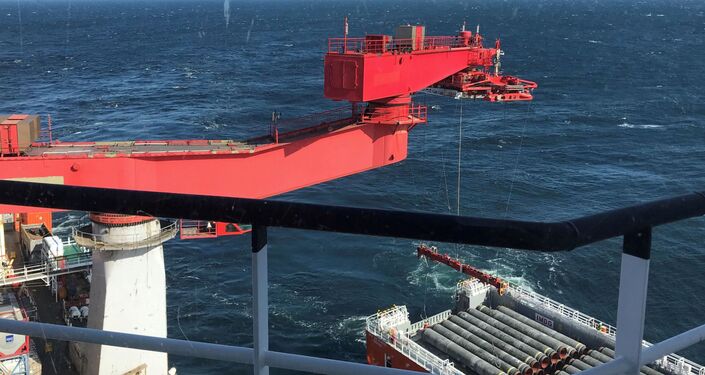 The US introduced its first sanctions last year to try and stop the project. The move forced several contractors to withdraw from the project, but failed to completely halt the endeavour. Recently, Swedish opposition lawmaker Björn Söder suggested the country should try and stop the pipeline’s construction as a response to the arrest of opposition figure Alexei Navalny in Russia over his breach of parole. Söder’s call has so far remained unanswered, and the lawmaker himself admitted that it would be difficult to stop Nord Stream 2 without support from Germany – its main benefactor.

Berlin along with several other EU nations continues to support the idea of finishing the pipeline and has repeatedly condemned the American extraterritorial sanctions. Germany recently tried to negotiate the lifting of the US sanctions with the new Biden administration, but it is unclear, so far, if it had any luck in that endeavour.

Communication Lost With Plane in Yamalo-Nenets Region of Russia