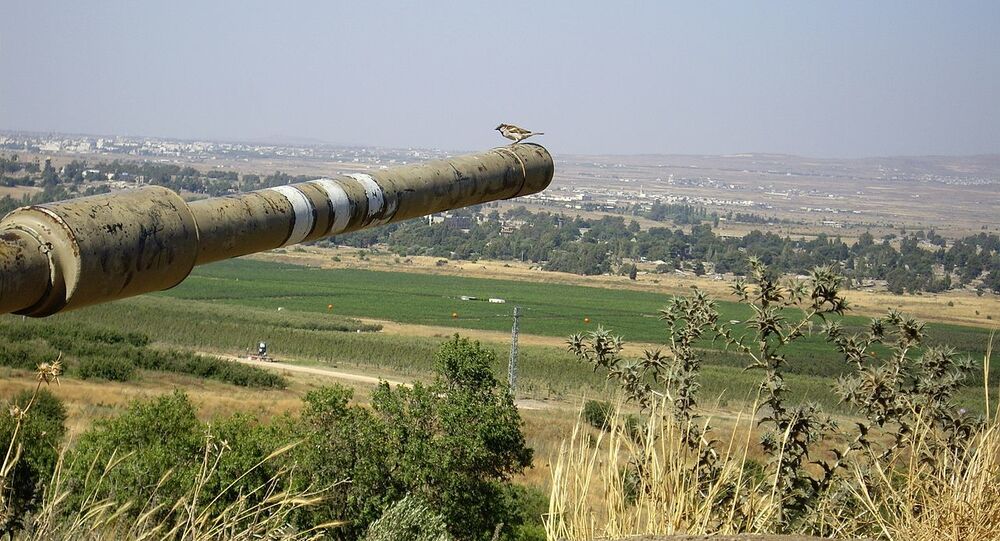 Over the past few years, Israel has reportedly carried out a number of airstrikes on Syria, which Tel Aviv says are aimed at countering the alleged Iranian military presence in the Arab republic. Damascus condemns such attacks as violations of Syria’s national sovereignty.

Ali Asghar Khaji, a senior aide to the Iranian Foreign Ministry, has warned Israel against crossing “red lines” in Syria, in an apparent reference to the Jewish state’s alleged ongoing air raids on Syrian soil.

The diplomat described “the nature of the Zionist entity” as “aggressive and hostile towards the region, the Palestinians, and neighboring countries”.

“While the Syrian government is fighting terrorists, Israel supports them. Our presence in Syria is aimed at combating ISIS [Daesh*] and other terrorist groups, but if Israel wants to cross the ‘red lines’, it will face the toughest response, which will make them regret their actions”, Khaji argued.

The statement comes a few weeks after the Syrian Foreign Ministry sent letters to United Nations Secretary-General Antonio Guterres, the Security Council, and the UN Human Rights Council in the wake of the latest alleged Israeli air attack on the war-torn country.

“Israel committed […]  new aggression on the Syrian Arab Republic’s territories in the surrounding of Hama, which claimed the lives of two parents, two children, and injured four members of the same family, in addition to destroying a number of houses”, the letter reportedly read.

According to the Ministry, last month’s airstrike was one of over fifty attacks carried out in the space of less than a year, with other strikes also purportedly claiming the lives of civilians and destroying their property. These ongoing strikes are a “clear violation” of Syrians’ human rights and of international law, and an attack against Syrians’ right to live in peace and security, Damascus stressed.

Syria Shouldn’t Be Turned Into Battlefield for Israel and Iran, Lavrov Says

Last week, Russian Foreign Minister Sergei Lavrov warned Israel that Syria should not be turned into a battlefield between Tel Aviv and Tehran, and asked the Israeli government to give Moscow any information on any perceived threats instead of using the military option.

“Our dear Israeli colleagues, if you have facts that your state is facing threats from Syrian territory, report them urgently and we will take every measure to neutralise the threat”, Lavrov stressed.

While Israel usually doesn’t comment on the matter, the Syrian governnment has repeatedly attributed the missile attacks, which, in particular, targeted armament depots in Syria, to the Israel Defence Forces (IDF). Tel Aviv insists that Tehran is providing weapons to Damascus as a means of attacking Israel. 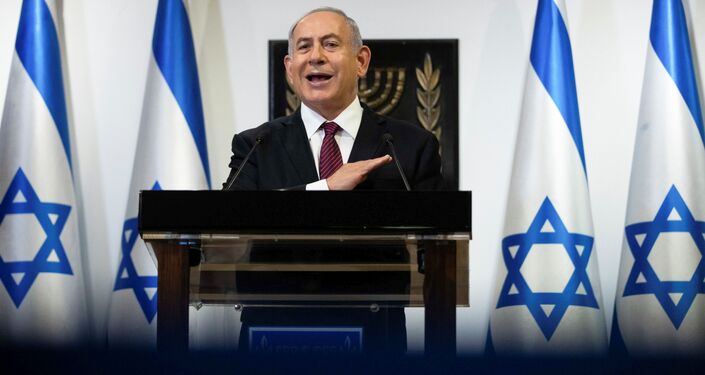 Damascus and Tehran condemn the airstrikes, urging the international community to take steps to prevent further raids. Iran denies having a military presence in the Arab Republic apart from advisers sent in at the request of Damascus to help the Syrian government fight terrorist groups.

Relations between Israel and Iran remain frozen, with Tehran denying the Jewish state’s right to exist and constantly vowing to destroy it.

*Daesh (ISIL/ISIS/Islamic State), a terrorist group banned in Russia and a number of other countries

UN: US Plan to Blacklist Yemeni Houthis May Cause ‘Humanitarian and Political Repercussions’