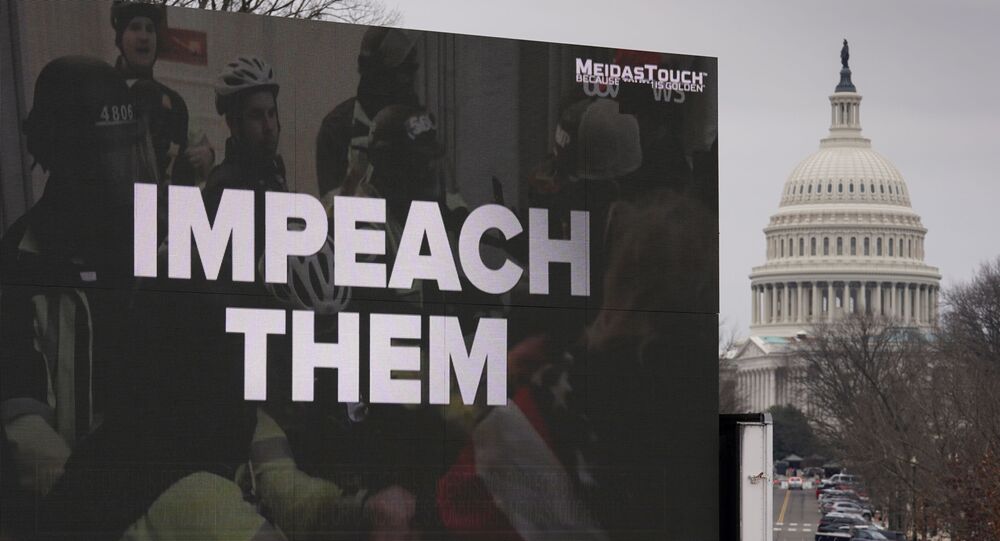 “I hope I will be proven wrong, but it seems that impeachment based on partisan differences seems to be becoming the norm, not the exception”, Graham said on Twitter on Saturday, adding “I fear that if this model is followed in the future – impeachment to disqualify one from holding office based on partisan hatred – will become the norm”.

Earlier on Saturday, 57 US senators endorsed and 43 rejected a single article of impeachment accusing former US President Donald Trump of inciting the 6 January attack on the Capitol. A two-thirds majority vote or at least 67 of 100 Senators was needed for a conviction.

US President Joe Biden said after Trump was acquitted that “the substance of the charge is not in dispute”, that “democracy is fragile” and “must always be defended” and “that is how we end this uncivil war and heal the very soul of our nation”.