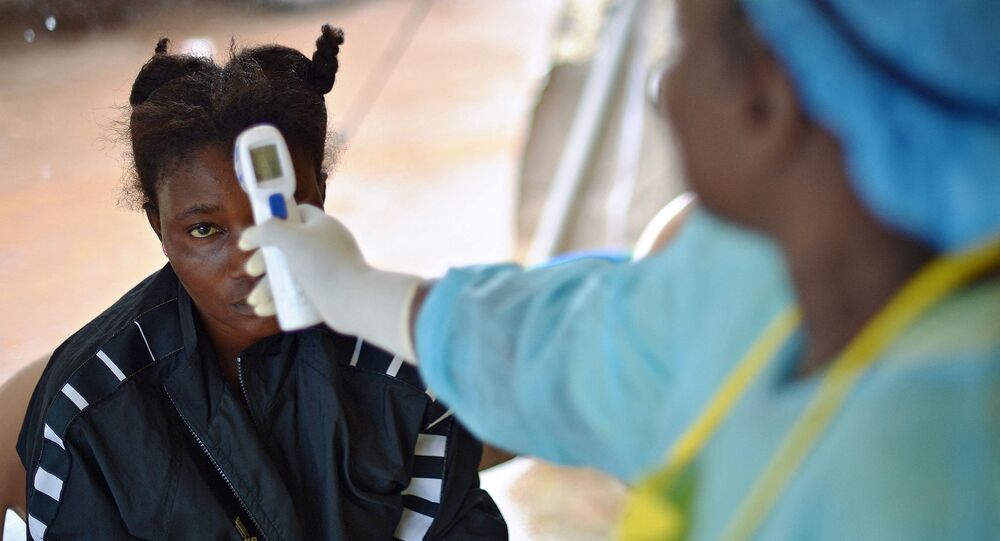 JOHANNESBURG (Sputnik) – The Guinean government has declared an epidemic of the Ebola disease in the southeastern region of Nzerekore pursuant to confirming four related deaths, Health Minister Remy Lamah said on Sunday.

“Faced with this situation and in application of the International Health Regulations, the Guinean government declared an epidemic of Ebola virus disease in the N’Zerekore prefecture, sub-prefecture of Gouecke”, Lamah said in a press release.

The minister convened Guinean health authorities, as well as foreign partners, for an emergency meeting earlier on Sunday. As stated in the press release, they agreed on a list of crisis response measures, such as quarantining the infected individuals and acquiring more Ebola vaccines from the World Health Organization.

The first recorded Ebola fatality was a female nurse, who who fell ill in late January and was buried already on 1 February.

Lamah said that seven of the people who attended the burial displayed Ebola infection symptoms — diarrhea, vomiting and bleeding — and three of them later died, including two women and one man.

The death of four Nzerekore residents was reported earlier in the day by Rospotrebnadzor, the Russian federal service for consumer rights protection and human welfare, which aides the Guinean government’s Ebola response, as it did back during the 2013-2016 epidemic.

According to Rospotrebnadzor, symptoms were displayed by eight people who attended the funeral. The watchdog said that three of them indeed died, another four were taken to a hospital, and one more person left the hospital without permit but was later found and hospitalized in the Guinean capital of Conakry.