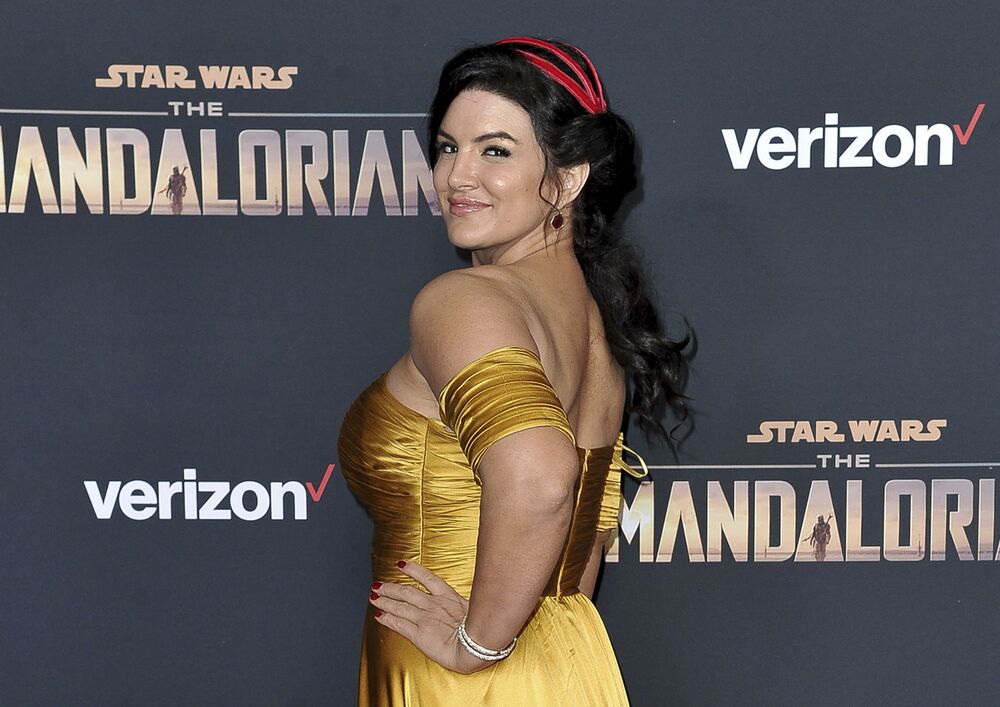 The actress will not reprise her role as Cara Dune in “The Mandalorian” after Lucasfilm announced she was no longer employed with the film studio.

Carano’s dismissal comes after vociferous calls on Twitter to fire her over her post on Instagram in which she likened hatred toward people with different political views to experiences of Jews in Nazi Germany.

The Mandalorian is a US action-adventure TV series based on the legendary Star Wars saga by George Lucas. Carano, a former mixed martial artist, played Cara Dune, a highly trained warrior.

Check out Sputnik’s photogallery to have a look at Carano’s works and public appearances over the past several years.

In Love With the Sky: Russia’s Female Pilots Prepare for Future Flights