While the researchers have apparently managed to establish the suspected planet’s rough size and how far it is away from its host star, their discovery still requires confirmation.

An exoplanet candidate that may be capable of sustaining life has been located in the star system closest to Earth – Alpha Centauri.

According to space.com, the study in question “presents the results” from Near Earths in the Alpha Cen Region, or NEAR for short, which is a programme that “hunts for potentially Earth-like worlds around nearby stars” and is led by the European Southern Observatory (ESO) and Breakthrough Watch.

Having studied the data obtained via NEAR – which employs technologies that allow, for example, to “block a star’s light and allow the heat signatures of orbiting planets to be spotted” – between May and June 2019, the scientists spotted a “thermal fingerprint” located in the habitable zone of Alpha Centauri A, one of the stars that comprise the aforementioned triple star system.

“We were amazed to find a signal in our data. While the detection meets every criteria for what a planet would look like, alternative explanations — such as dust orbiting within in the habitable zone or simply an instrumental artifact of unknown origin — have to be ruled out,” said Kevin Wagner, Sagan Fellow in NASA’s Hubble Fellowship Programme at the University of Arizona and study lead author. 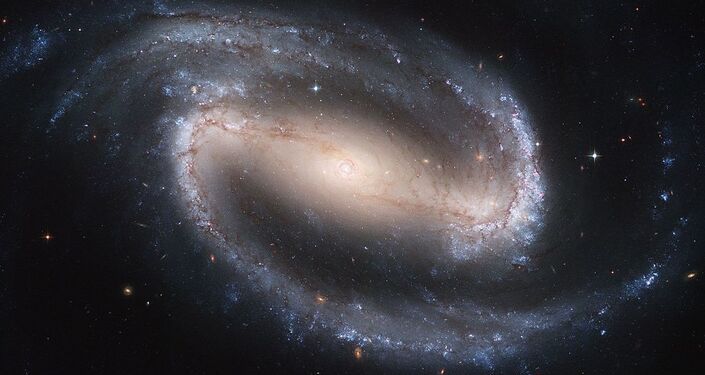 While the signal discovered by scientists “potentially corresponds” to a planet roughly the size of Neptune, orbiting its star at a distance between 1 and 2 astronomical units, it is still to be confirmed and thus remains a planetary candidate as of yet.

“Verification might take some time and will require the involvement and ingenuity of the larger scientific community,” Wagner remarked.

And study co-author Pete Klupar, researcher with Breakthrough Initiatives which is a parent organisation for Breakthrough Watch, added that he thinks “the most exciting thing about this is, once we find one planet, we tend to find others.”

‘Discovery Whole World Will Talk About’: Remains of Neanderthals Mauled by Hyenas Found in Italy