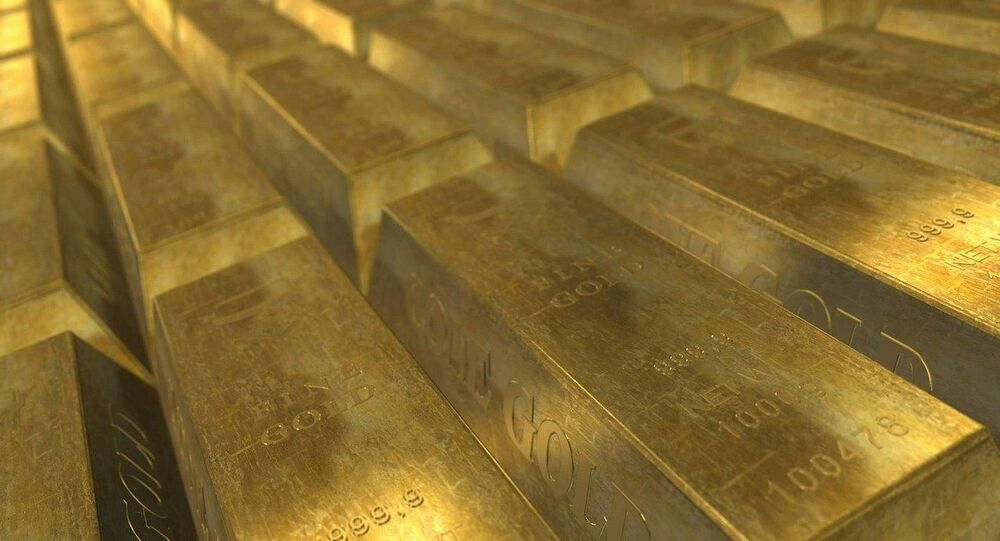 Locals amidst a gold rush are trying to extract some of the precious metal from the river, and it seems their activities can be seen from a great distance.

The Amazon River in the Peruvian state of Madre de Dios is bursting with pure gold in a new photo taken from the International Space Station. According to NASA’s Earth Observatory, the unusual colour of the river stems from numerous gold-prospecting pits allegedly dug by thousands of local miners in a bid to collect treasure.

“Each pit is surrounded by de-vegetated areas of muddy soil”, Justin Wilkinson from Texas State University told the Earth Observatory. “These deforested tracts follow the courses of ancient rivers that deposited sediments, including gold”.

While the river may look fascinating, the waters of the Amazon in the region are dangerous due to the mercury that miners use to separate gold from other minerals, according to various studies.