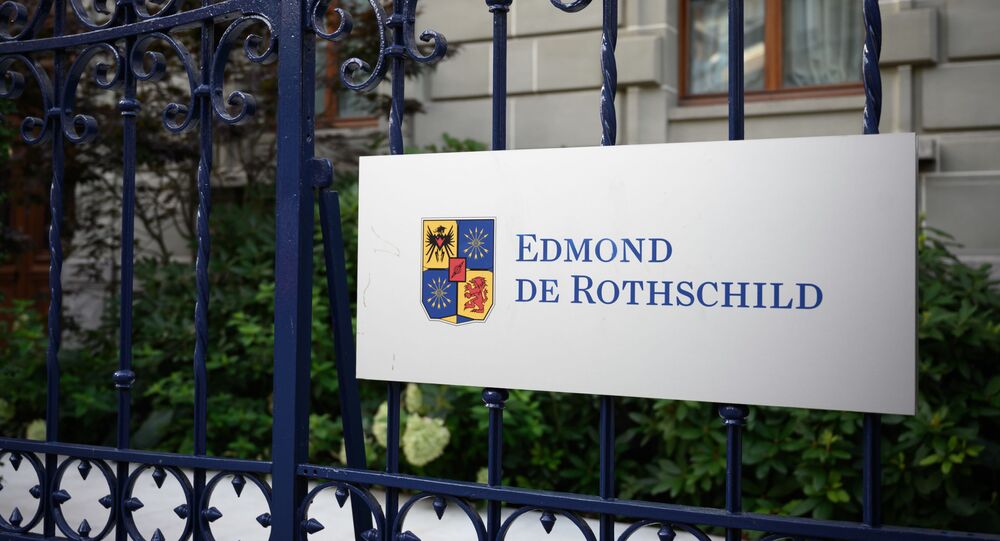 Benjamin de Rothschild, the billionaire heir of the French branch of the famous banking dynasty, died in January 2021 from a heart attack in Switzerland, where his family’s legendary Edmond de Rothschild Group is headquartered.

Baroness Ariane de Rothschild – and not her late husband Benjamin – has been dubbed “the driving force” behind the banking business that her spouse inherited from his father Edmond back in 1997.

As the president of the board of the Edmond de Rothschild Group, Ariane was the one who ensured the private Geneva bank stayed afloat – even before her husband’s death – who had a history of heroin use, The Daily Mail notes.

The baroness herself admitted in an interview with Tatler shortly before Benjamin’s death in January this year that banking takes up 70 percent of her time, “the rest is the rest,” she said.

The “rest” includes managing her vineyards partnership and owning French fragrance brand House of Caron, which she bought and rejuvenated back in 2018.

“I like to have an elastic brain,” Ariane told the magazine.

​According to the mother of four, it’s difficult for her to define her occupation because she’s involved in so many ventures.

“I’ve always struggled to say exactly what I do. ‘Are you a banker? A baroness and housewife?’” she said.

But according to the media, she’s the one who safeguarded her husband’s family’s banking legacy, as Benjamin de Rothschild’s interest in the business wained over time. He inherited his father’s chair at Compagnie Financière Edmond de Rothschild when he died in 1997.