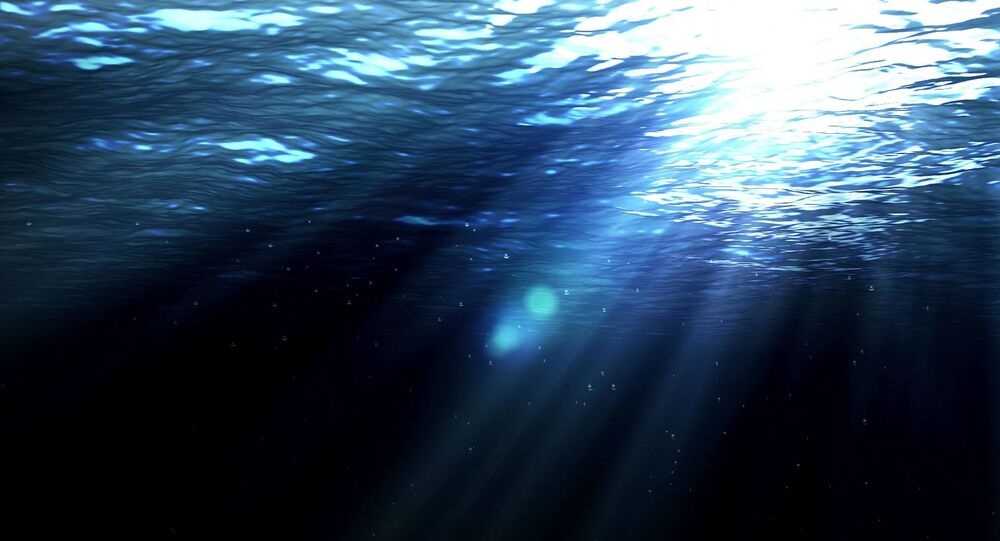 The “lake monster” hypothesis doesn’t seem to hold much water, leading several Redditors to suggest that the mystery sight is nothing more than a geological feature.

Yet another potentially intriguing discovery has been made by a social media user scouring Google Maps looking for peculiar sights.

Uploaded on the Reddit forum “Google Maps Oddities” by user “Dexteram-Malum,” a series of screenshots show what looks like a massive, vaguely serpentine shape lurking in a body of water located in Russia’s easternmost reaches in the Chukotka Autonomous Orkug.

The author of the upload mused if they had stumbled upon “Russia’s own lake monster,” describing it as the “most convincing leviathan” they’ve ever seen.

​And when someone commented that “something that size wouldn’t stay hidden for long,” Dexteram-Malum replied: “I like to imagine it’s a mega eal (sic!) that’s slinking away into an underwater cave system, and the satellite only caught its tail end.”

However, while one netizen argued that the object “looks like a dinosaur skeleton,” another suggested that it’s just a “submerged sandbank,” with yet another Redditor noting “if you zoom in, you can clearly see the shadows of a larger landmass deeper in the water/the base of the ridge.”