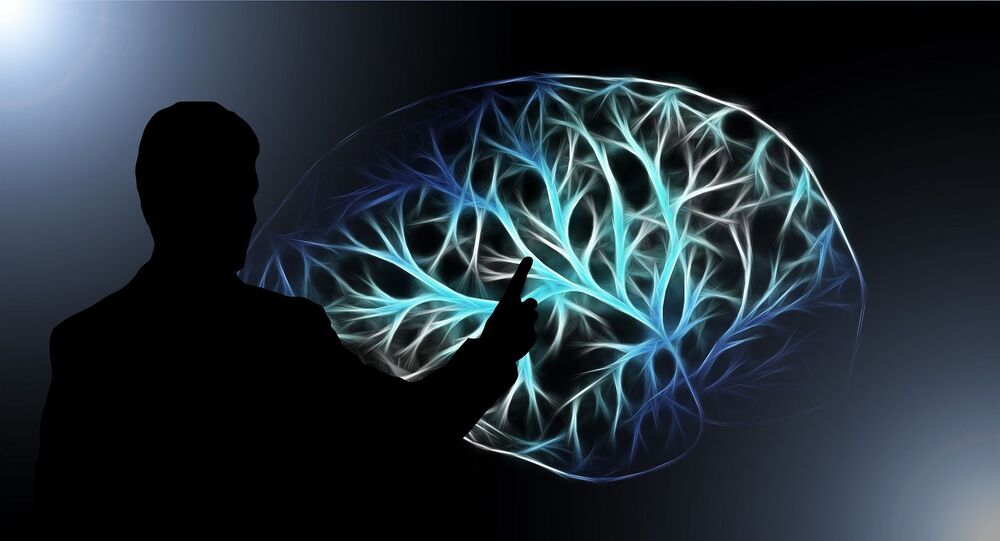 Researchers from the Moscow State University of Psychology and Education (MSUPE) have discovered the causes of speech impairment in autism connected with the work of the brain’s auditory cortex for the first time.

According to the researchers, the findings seriously change the understanding of autism spectrum disorders (ASD) and may become the basis for new rehabilitation approaches.

The study results were published in the Molecular Autism Journal.

ASD are nearly always associated with speech development problems, but, as the scientists of the Moscow State University of Psychology and Education point out, even in severe cases, when children don’t learn to speak they can be taught to use visual methods of communication – writing, gestures, or special pictograms.

Communication problems with adults are considered to be the main reason for speech delay in ASD, the scientists noted. However, a new study by university specialists has revealed an important neurophysiological factor that impedes the development of speech – delays in the function of the auditory cortex of the brain’s left hemisphere.

According to the scientists, the left auditory cortex processes the properties of complex sound stimuli differently than the right one. It provides a high speed of signal analysis, which is why the left hemisphere dominates speech function.

“Visual information is static and speech is constantly changing, so the auditory channel of information requires extremely high processing speed. In order to make the brain recognise each word that we hear, the auditory cortex must have time to process each acoustic element of the word while it is being heard. It is difficult even for an adult to recognise familiar words of a familiar, but not a native language by ear,” Elena Orekhova, the leading researcher at the MEG Centre at MSUPE, said.

However, the scientists explained that it’s impossible to test the speed of the auditory cortex by assessing speech response – the brain’s response to speech signals strongly depends on skills and concentration, and children with ASD generally struggle with these aspects.

This is why scientists chose only one of the acoustic properties of audible speech – the frequency of sound – for the experiment.

“Periodic signals are processed differently by the left and right auditory cortex, and it’s important to mention, that only the way the left hemisphere is processed matters for the perception and learning of speech. By presenting to children with ASD and typically developing children the most neutral periodic sounds such as regular clicks we were able to estimate the reaction rate in the auditory cortex of both hemispheres,” Orekhova explained.

The results showed that children with ASD have a delayed neural response in the auditory cortex of the left hemisphere compared to the control group of children, whereas the response in the right hemisphere does not differ from normal. For the first time the findings have shown that autism disorders affect lower levels of speech processing, the researchers said.

The scientists hope that new methodology will help to identify children whose speech difficulties are caused by a violation of information processing in the auditory cortex, not by social characteristics of ASD. In the future, it will help to develop new rehabilitation approaches.

‘More Than We Dreamed Of’: Roman Villa Dug Up at Yorkshire Housing Site Likely ‘First of its Kind’