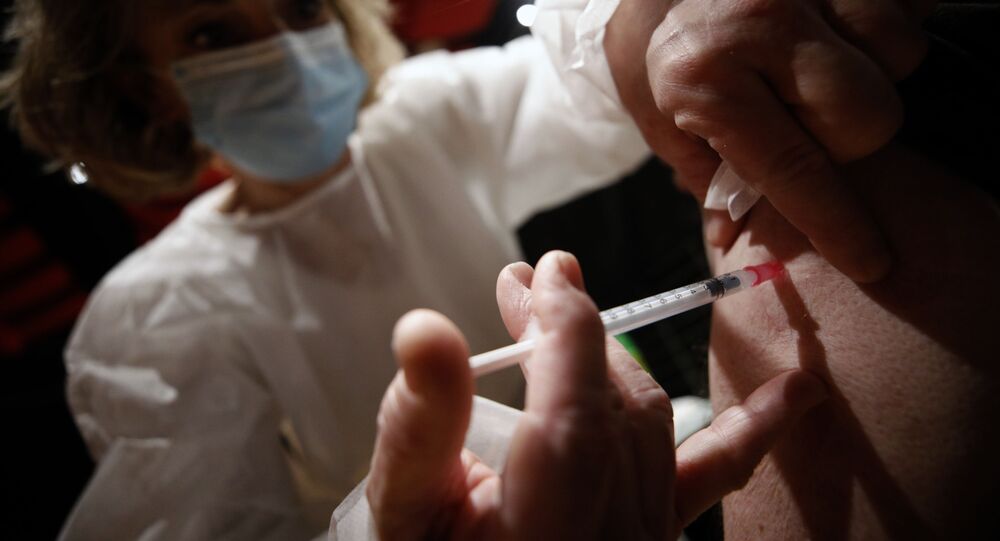 MOSCOW (Sputnik) – More than half of French citizens confide in the European Union’s guidance rather than the national authorities when it comes to the vaccination campaign against the coronavirus, a Harris Interactive/Euros Agency poll showed, as cited by the Politico media outlet.

According to the pollster, 52 percent of those surveyed chose to put their trust in the bloc rather than the French state regarding the management of coronavirus vaccinations, and 45 percent of the French spoke in favor of their government on this matter.

Additionally, the poll also revealed that concerning the handling of immunizations, 80 percent of the respondents said they confided in health professionals, 69 percent put trust in local health administrations, 63 percent chose the World Health Organization as a reliable authority and 50 percent said they trusted pharmaceutical companies better than the state.

According to the poll, 77 percent of those surveyed were concerned about the ongoing vaccination campaign in France, which was launched on 27 December 2020, but has fallen back due to vaccine shipment delays.

To date, France has authorized three coronavirus vaccines, the first developed jointly by Pfizer and BioNTech, the second made by Moderna, and the third from AstraZeneca and Oxford.

The poll was conducted online from 26-28 January among 1,017 respondents.