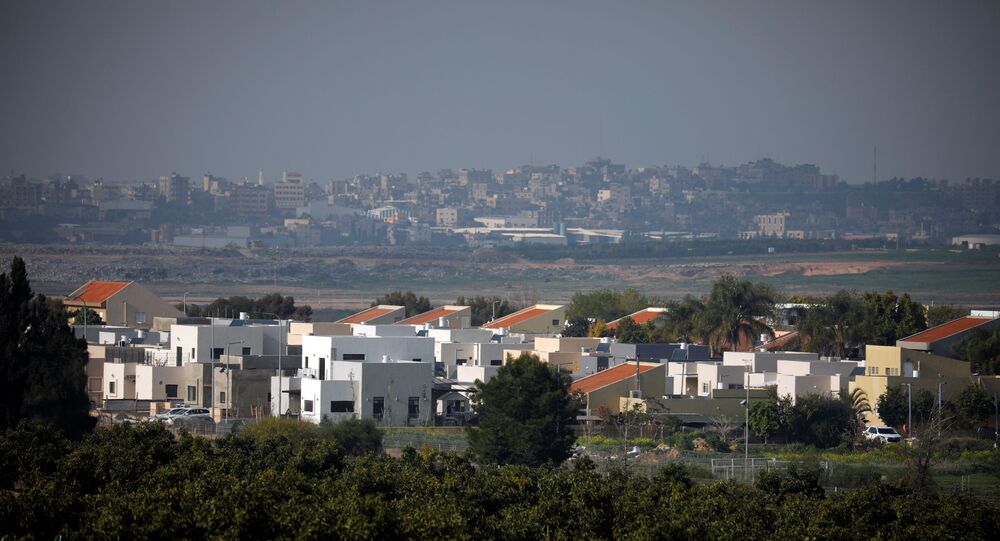 On Friday, Palestinian Prime Minister Mohammad Shtayyeh praised the ruling by the International Criminal Court as “a victory for justice and humanity” as well as for “the values of truth, fairness and freedom”.

Israeli Prime Minister Benjamin Netanyahu has lashed out at the International Criminal Court (ICC) over its recent ruling that paves the way for a probe into the Israeli-occupied Palestinian territories.

“As prime minister of Israel, I can assure you this: we will fight this perversion of justice with all our might. This is pure anti-Semitism,” Netanyahu claimed.

Turkey to Continue Drilling for Oil, Gas in ‘Eastern Mediterranean, Cyprus, and All Those Seas’