China’s space program is rapidly reaching one milestone after another. In December, it returned the first lunar surface samples to Earth in decades, and previously became the first nation to soft-land a spacecraft on the far side of the moon.

The China National Space Administration (CNSA) released a photo of Mars from its Tianwen-1 probe, which is due to enter orbit around the red planet in the coming days. However, the spacecraft is just one of three arriving in Martian orbit this month. 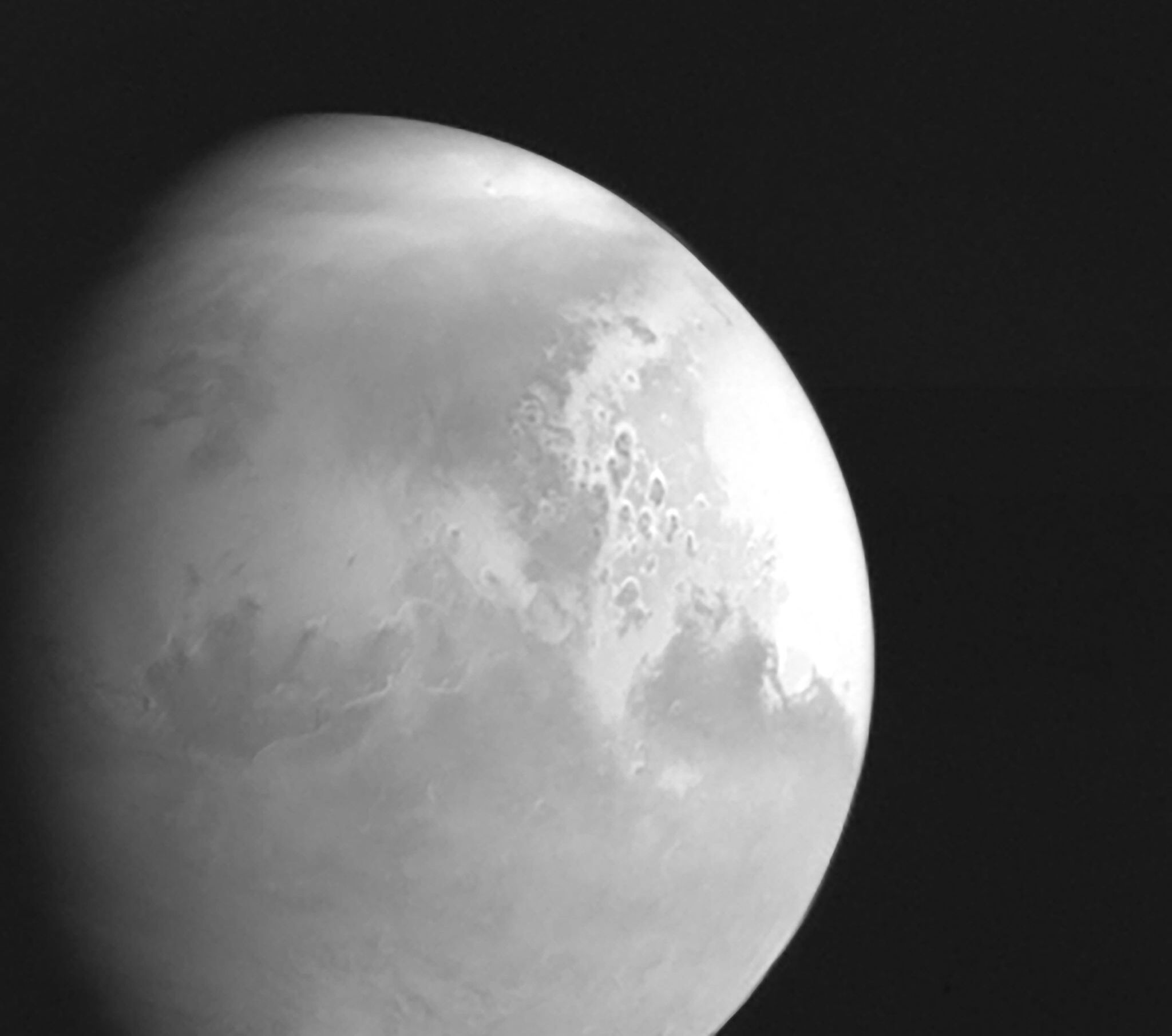 Tianwen-1 is expected to perform a Mars orbital insertion on February 10 before deploying a lander and rover to the surface in May, if all goes according to plan. If CNSA is successful, it will make China just the third nation to land a spacecraft on Mars, after the United States and the Soviet Union. The European Space Agency has sent several landers to Mars, but all have crashed.

In October, Tianwen-1 sent back selfies from its trip, when it was roughly halfway to Mars. When it lands in May, it will touch down on Utopia Planitia, a vast impact plain, which it will explore with photographs, ground-penetrating radar, and a host of devices for analyzing the contents of the Martian soil.