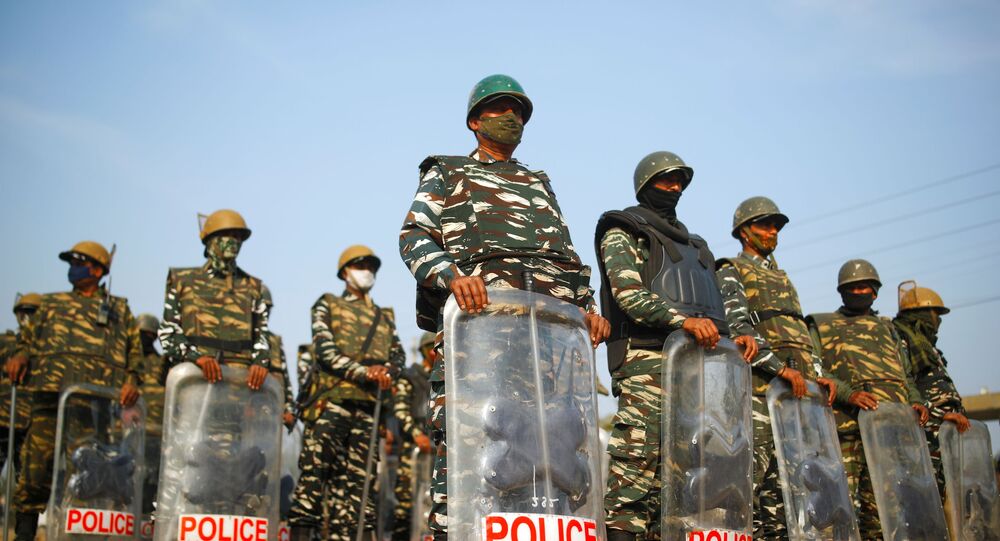 Police in the Indian state of Bihar recently came under fire from the opposition over a circular that read “any offensive social media posts against the government, ministers, MPs, legislators, and state officials will now be treated as cybercrime and invite penal action”.

The ruling goverment in the Indian state of Bihar has come under the hammer after state police issued a directive on government jobs.

“If anyone found staging a protest, sitting on a protest, blocking roads, will not be eligible for government jobs or any kind of government contract”, the directive released on Tuesday reads.

The circular further mentioned that police verification is necessary for applying for a government job, a state-owned liquor outlet, a license for a firearm, and a passport.

“If a person is involved in any criminal act by engaging in any law and order situation, protests, road jams, etc., and is charged by the police for this, then specific mention of this will be made in a character verification report by the police”, it reads.

The directive, cleared by the state’s highest-ranked police officer, SK Singhal, has highlighted that people engaging in any demonstrations have to be prepared for serious consequences.

Meanwhile, the new circular has drawn a sharp reaction from the leader of the state’s main opposition party Rashtriya Janata Dal, Tejashwi Yadav, who took a jab at state chief Nitish Kumar, saying “he (Nitish) is giving tough competition to Mussolini and Hitler”.

“If anyone used his democratic right to protest against the power system, then you will not get a job. Means they will not work and will not let someone protest”, Tejashwi Yadav said in a tweet.

​The Nitish Kumar-led Janata Dal United (JDU) goverment is in alliance with the Bharatiya Janata Party (BJP) in Bihar, who won the recently concluded assembly elections there.

The circular comes days after state police issued another controversial order to all secretaries of the state government over social media posts against the government.

Chief of the Economic Offences Wing, Inspector General of Police Nayyar Hasnain Khan, in a letter had said, “It has come to light that certain persons and organisations have been making defamatory and offensive comments on social media against the government, respected ministers, parliamentarians, legislators, and government officials. This is against prescribed law and comes under the category of cybercrime”.