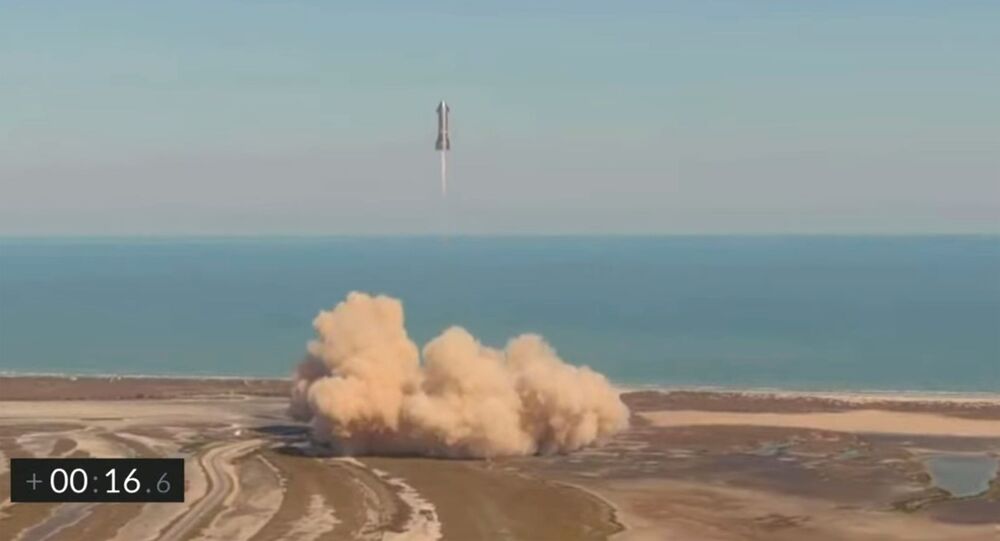 The previous test flight for SpaceX’s Starship prototype took place in December and resulted in the rocket’s highest and longest flight at the time. The Starship prototype Serial Number 8 (SN 8) reached around 40,000 feet altitude before exploding during its landing attempt.

The Starship prototype Serial Number 9 (SN 9) followed in the footsteps of its SN8 predecessor on Tuesday, when it exploded on impact during a high-altitude experimental launch in Boca Chica, Texas.

“We had, again, another great flight up … we’ve just got to work on that landing a little bit,” said SpaceX principal integration engineer John Insprucker following the event, as reported by CNBC.

“So all told, another great [flight] — and a reminder, this is a test flight, the second time we’ve launched starship in this configuration,” he remarked. “We’ve got a lot of good data, and [achieved] the primary objective to demonstrate control of the vehicle and the subsonic reentry.”