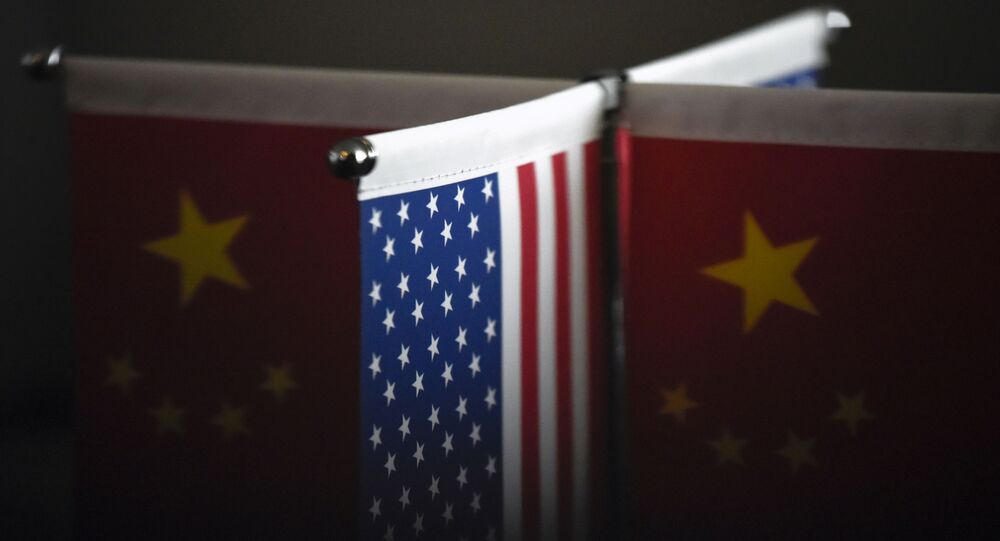 Tensions between the US and China have been high in recent years under the former US president Donald Trump administration due to the trade war between the two countries as well as military drills and patrols in highly contested areas including the Taiwan Strait and the South China Sea.

On Tuesday, House Republicans on the Committee on Homeland Security called on the White House to provide “definitive clarity” on its strategy to counter threats from the Chinese Communist Party (CCP), which they have accused of undermining American dominance.

“We remain extraordinarily concerned about the CCP’s blatant efforts to weaponize their private sector for intelligence and military purposes, exploit the data of American people and businesses, and manipulate the global markets for critical and emerging technologies, all while being less than forthcoming on the international stage,” reads the letter to National Security Adviser Jake Sullivan, obtained by Fox News.

“It is imperative that we prevent an authoritarian, communist regime that is actively engaged in genocide and does not share America’s interests from infiltrating and exploiting our nation’s communications and technology backbone,” the letter continues.

Republicans on the House committee also expressed concern in the letter that some of Biden’s nominees and appointment have “not yet provided definitive clarity on how the administration plans on continuing the productive measures from the last four years to protect our homeland from this far-reaching CCP threat.”

While the Trump administration took a harsh approach against China, imposing trade tariffs on the country, the Biden administration is expected to take a less aggressive stance.

China’s foreign minister Wang Yi has expressed that he believes Biden represents a “new window of hope” for China’s relationship with the United States.

However, during his confirmation hearing, Secretary of State Antony Blinken revealed that he believes Trump was correct in taking a tough approach towards China.

“I disagree very much with the way that he [Trump] went about it in a number of areas, but the basic principle was the right one, and I think that’s actually helpful to our foreign policy,” Blinken said.