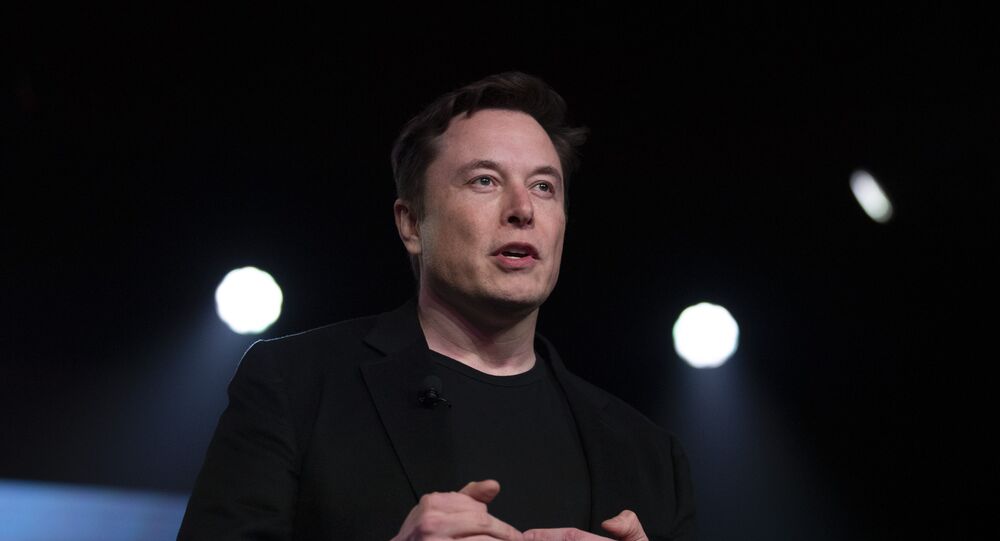 The tech maverick does not mince his words when it comes to defending his companies. Last spring, he threatened to sue California’s Alameda County after local authorities barred Tesla from reopening its factory due to the coronavirus. Musk described the stay-at-home orders as fascist and accused the authorities of taking away people’s freedom.

Elon Musk will not stop his war with US regulators under the Biden administration, Bloomberg reported. Over the past week alone, the entrepreneur has locked horns with the Federal Aviation Administration (FAA) and the National Highway Traffic Safety Administration. The former reportedly launched a probe against Musk’s company SpaceX over the December launch of its Starship prototype SN8, which exploded as it attempted to land. According to The Verge, which spoke with two people familiar with the matter, SpaceX went ahead with the launch despite the fact that the FAA had rejected its request to exceed public risk.

​Apparently the two sides reached a compromise, as the FAA recently said that SpaceX was acting in compliance with the existing protocols and was allowed to proceed with a new launch. Spoiler alert: it was also unsuccessful.

Musk has also clashed with the National Highway Traffic Safety Administration over touch screens in some of Tesla’s cars – the Model S sedans and Model X crossovers. The regulator sent an email to Tesla last month saying the failure of the touch screens constituted a defect and hence the company has to recall over 150,000 vehicles. In a back and forth argument, Tesla said it “respectfully disagrees” with the regulator’s opinion; however, it voluntarily began to recall vehicles and informed the affected customers that they would  be notified when “the parts become available”.

“Tesla makes it very clear that they don’t think this is necessary but they are doing this to make the issue go away”, said Frank Borris, a former head of the agency’s Office of Defects Investigation. “If NHTSA had not written the recall request letter, Tesla would not have done this”.

Then there is Securities and Exchange Commission (SEC), which three years ago fined Musk and Tesla $20 million for a tweet in which he speculated about making Tesla private. The SEC also stripped the entrepreneur of the chairmanship on Tesla’s board for three years.

Just recently, the tech maverick announced he would take a break from Twitter, where he often updates his 45-million army of followers about Tesla and SpaceX’s products. Some have speculated that it has to do with the price of cryptocurrency and the value of the shares of other companies which that have been affected by Musk’s tweets.