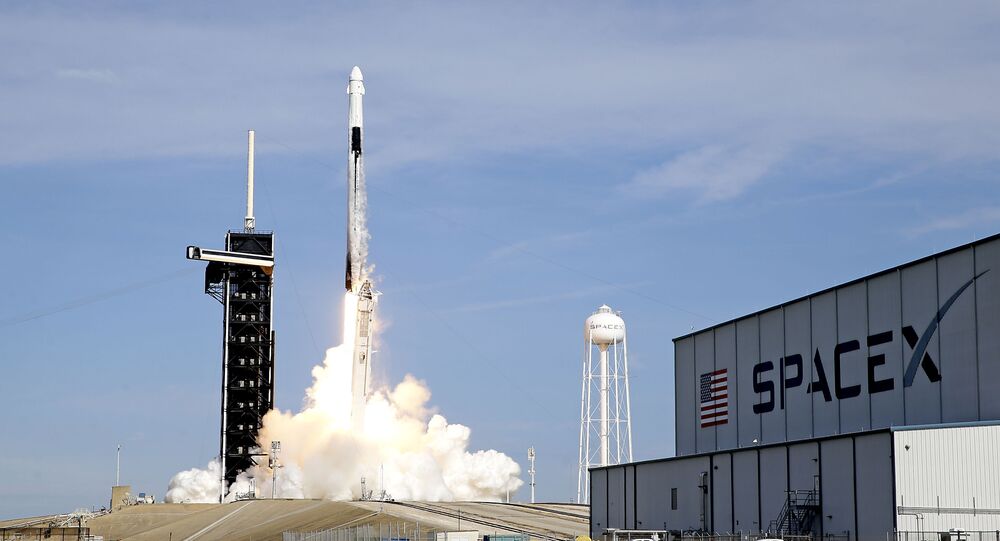 WASHINGTON (Sputnik) – SpaceX has announced it will launch its first all-civilian mission, dubbed Inspiration4, to orbit Earth no earlier than the fourth quarter of this year.

“I want to use this moment to bring humanity together, fuel change on Earth and inspire others to follow their dreams,” Inspiration4 mission commander Jared Isaacman said via Twitter on Monday. “It’s an honor to partner with @StJude @Shift4SHop @SpaceX to make the first all-civilian mission to space happen.”

SpaceX in a separate press release said the Inspiration4 crew of four will launch into orbit on a Falcon 9 rocket no earlier than the fourth quarter of this year.

The crew will launch from NASA’s Kennedy Space Center in Florida and return to Earth for a soft water landing off the coast of the state.

Monkeys of Amazon Change Their ‘Accent’ to Avoid Conflicts With Congeners, Study Says

Telegram App Down for Thousands of Users, Downdetector Says