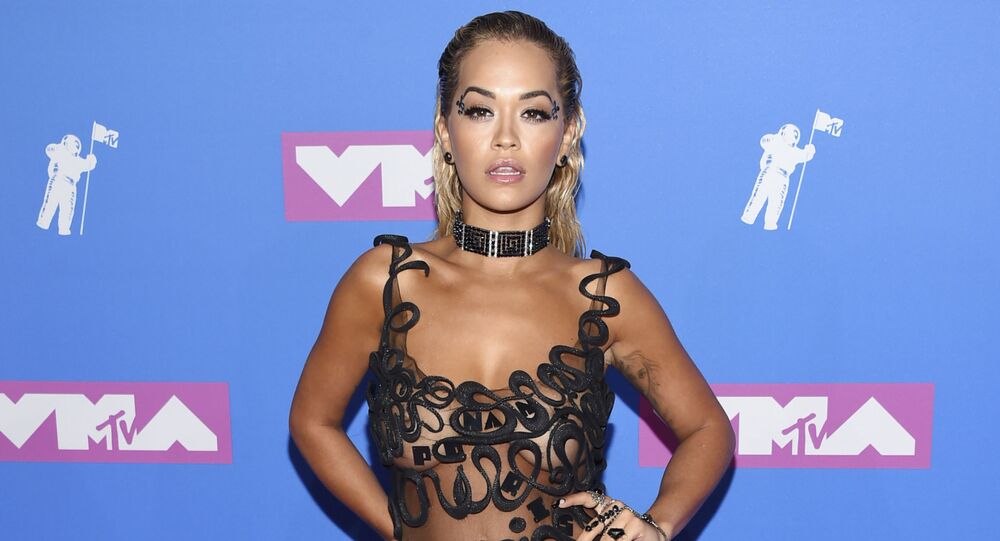 The British pop singer has travelled to Australia to join the celebrity judge panel of the show The Voice alongside singers and songwriters Keith Urban, Jessica Mauboy and Guy Sebastian.

After she landed in Australia, Ora went into a two week self-isolation, which she will spend in a Sydney hotel. Her arrival to the country was condemned by a Labour politician and opposition home affairs spokeswoman, Kristina Keneally.

Keneally argued that while many Australians are left stranded around the world, waiting for a chance to return home, the pop singer enjoyed the ability to come to the country.

“It’s another example of [Prime Minister] Scott Morrison leaving Australians behind. There are still 40,000 Australians stranded overseas. Every celebrity who takes up a place in quarantine is a place denied to a stranded Australian,” Keneally said.

From no later than 15 January 2021 until 15 February 2020, a temporary halving of international passenger arrivals will be in effect for some jurisdictions, including New South Wales, Victoria and Queensland.

Australian Department of Home Affairs requires passengers travelling to or transiting through Australia from 22 January 2021 to provide evidence of a negative COVID-19 (PCR) test to their airline, taken 72 hours or less before the scheduled departure.

For those who were unable to come back home, the government couldn’t guarantee a flight home:

“If you are an Australian citizen or Australian permanent resident who has been trying to return to Australia and have been unable to do so, you can register your details with the Department of Foreign Affairs and Trade (DFAT).  DFAT cannot guarantee you a flight home, but they will assess your personal circumstances and eligibility for a government-facilitated commercial flight.”

Keneally argued that Rita Ora should not have been allowed to quarantine in a hotel.

Social media saw comments pop up in criticism of the singer and the fact she was allowed to Australia.

Has history for COVID related moral failure does Rita

It emerged last week that Ora’s reps offered a London restaurant £5,000 to host her 30th birthday party during  lockdown. The singer was condemned for hosting a celebration in November 2020, attended by 17 guests, when she should have been self-isolating after a trip to Egypt.