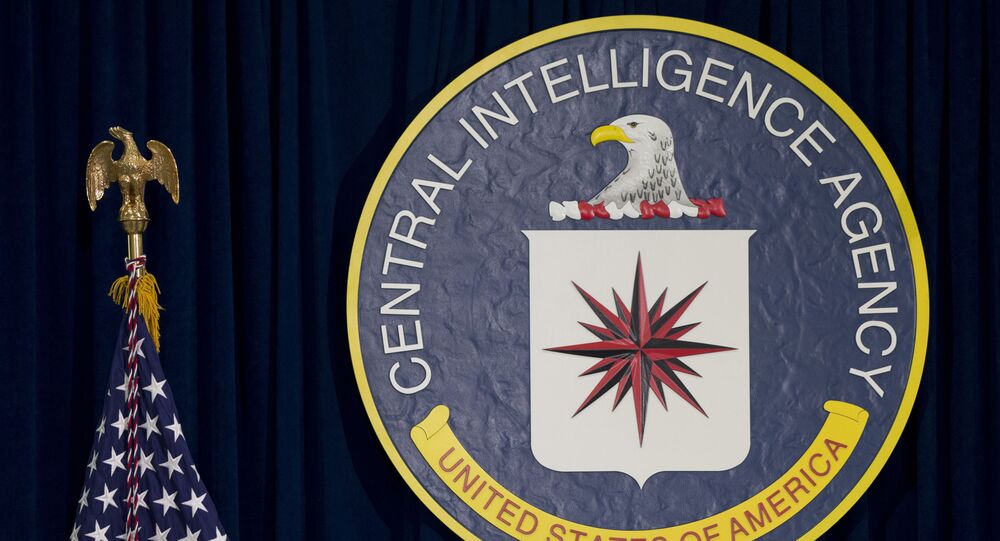 The news comes after polling revealed millennials were more critical of the agency compared to past generations, with the intelligence agency facing tougher competition from private sector employers and a lack of a clear foreign policy, the Wall Street Journal reported on Sunday.

The US Central Intelligence Agency has launched a fresh campaign to recruit millennials Generation Z hires for new roles despite blowback due to negative opinion of the organisation, the Wall Street Journal reported on Sunday.

According to the WSJ, the CIA has deployed adverts across social media, including job postings on LinkedIn, and launched a new website and logo in a bid to reroute traffic to mobiles and TV streaming services.

“We had to go where the talent is,” Sheronda Dorsey, CIA deputy associate director for talent said, adding the number of hires in 2020 were the third-largest in a decade.

Ms. Dorsey says STEM talent is a hiring priority and that competition was “deep” in the field, “especially where they can offer higher compensation packages”.

The CIA hoped to boost diversity to build a workforce “reflective of America”, despite an internal survey showing only 26.5 percent were minorities in the 2019 fiscal year, according to the report.

But a 2019 University of Texas survey for the Chicago Council of Foreign Affairs found 78 percent of US respondents born from 1928 to 1945 said the CIA played “a vital role in protecting the country” compared with 47 percent of millennials.

“This sexy image I had as a child, of undercover CIA agents kind of saving the world, slowly eroded and was replaced by knowledge of torture chambers,” Richard Soloman, a 24-year-old Indiana University graduate said, citing the War on Terror.

Social media users later trolled the report and CIA with comments on the recruitment scheme.

“We promise that if we fund a coup to overthrow a democratically elected leader and replace him with a dictator we’ll do our best to leave you out of it,” one Twitter user said.

​One user noted the logo change, stating: “CIA was like ‘how do we make toppling sovereign governments and covert domestic false flag terrorism more hip to the millennials and Gen Z’,” the tweet read.

​The report follows an email from the agency warning former agents to avoid being employed with foreign governments, the New York Times reported in late January, citing a ex-offer who was found guilty of spying for China in 2018.

Trump Returns to US Politics With Major Speech at Conservative Forum