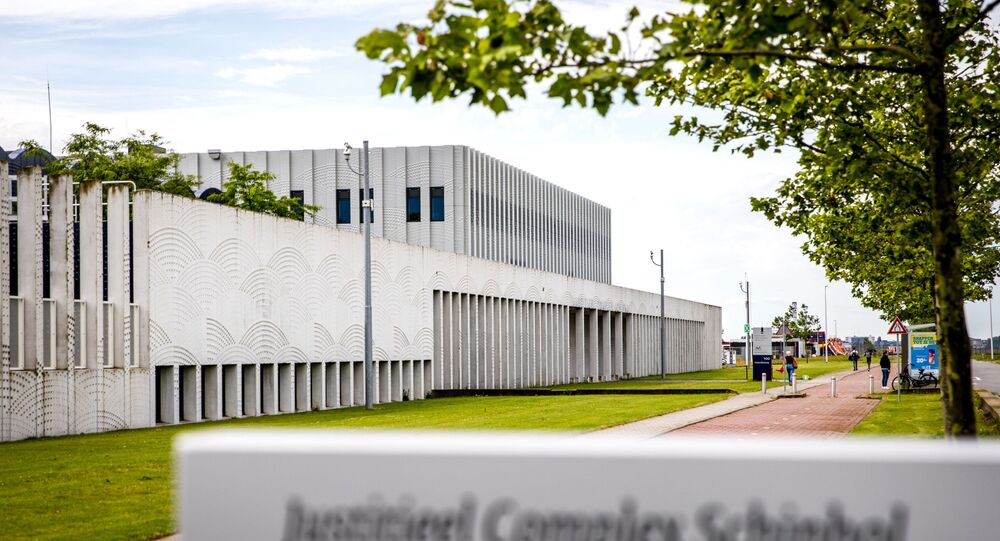 Earlier, the District Court of The Hague said that on 7 June 2021, it would begin hearing the case of the crash of Malaysia Airlines Flight MH17 in eastern Ukraine.

The MH17 criminal trial resumes at the Schiphol Judicial Complex (JCS) in Badhoevedorp to prosecute four suspects over their alleged responsibility for the downing of Malaysia Airlines Flight MH17.

Malaysia Airlines Flight MH17 was shot down on 17 July 2014 in eastern Ukraine while on its way to Kuala Lumpur from Amsterdam. All 298 passengers (mostly Dutch) and crew on board were killed in the crash.

Kremlin Says Potential Belarus-Russia Full Integration is Not on Agenda

Several Detentions Made at Saturday Protests in Minsk, Police Say