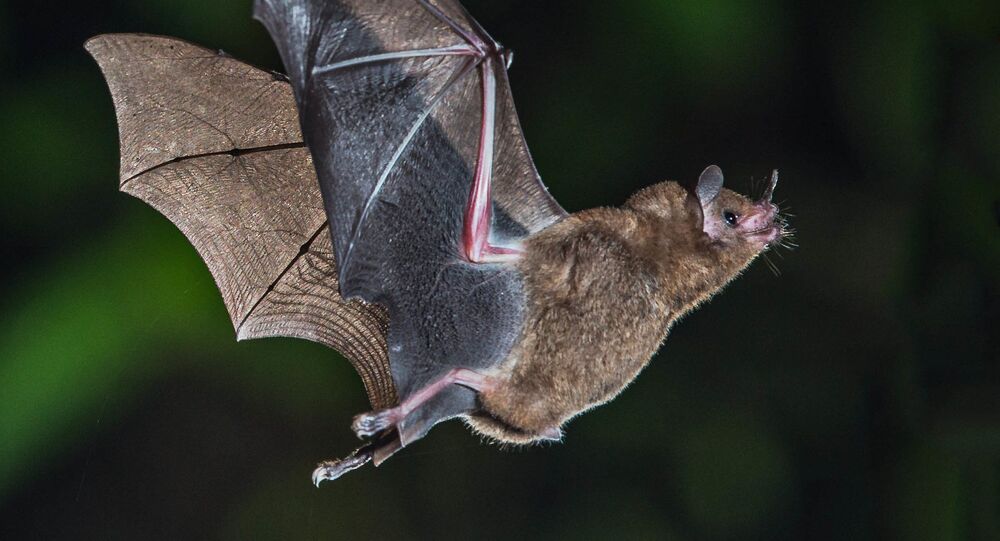 MOSCOW (Sputnik) – Scientists in Cambodia have found coronavirus strains whose nucleotide identity is 92.6 percent similar to SARS-CoV-2 in samples of horseshoe bats collected back in 2010, according to a preprint of a study on the BioRxiv medical research portal.

Bats are generally considered the main natural reservoir of SARS coronaviruses. There exist sample archives, collected over years. To date, the closest match to the novel coronavirus was found in samples of bats from the southeastern Chinese province of Yunnan, which were 96.2 percent identical to SARS-CoV-2.

When the COVID-19 broke out, scientists probed 430 archived samples collected from six bat families and two predator families. Five of the samples contained betacoronaviruses (betaCoV), and two of them then tested positive in an RT-qPCR test which detects RNA-dependent RNA polymerase of viruses of the sarbecovirus subgenus.

New Study Reveals When Earth Will Run Out of Oxygen