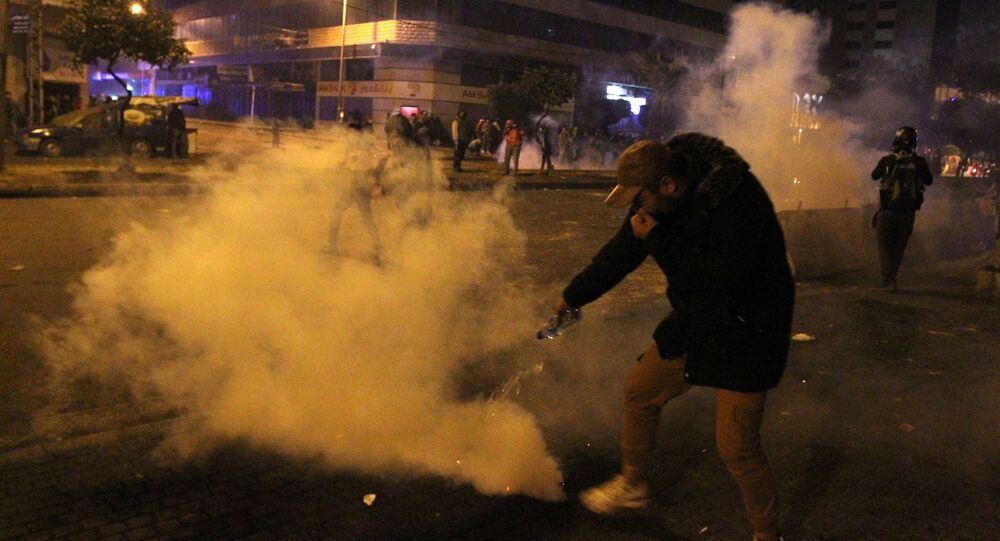 MOSCOW (Sputnik) – The number of people injured in the protests that engulfed the northern Lebanese city of Tripoli has risen to 226, media reported citing the International Committee of the Red Cross (ICRC) and the emergency services.

According to the ICRC, 35 people have been sent to hospitals and 67 received medical assistance at the site, the NNA news agency reported on late Wednesday. The emergency services have reportedly registered 31 hospitalizations and 93 injured people who were provided with treatment at the site.

Citizens of Tripoli, Lebanon’s poorest and second-largest city, have taken to the streets in protest of harsh living conditions wrought on by the economic crisis. The demonstrators are also protesting the coronavirus lockdown, claiming it has impacted their livelihoods.

The political crisis in Lebanon was sparked by the poor economic situation in fall 2019. The resignation of the government failed to improve the economic situation, which was aggravated by the coronavirus pandemic and the devastating explosion on Beirut’s port, and the protests are still underway.